Audiobook Spotlight: What Lies Beneath by RJ Scott, narrated by Sean Crisden 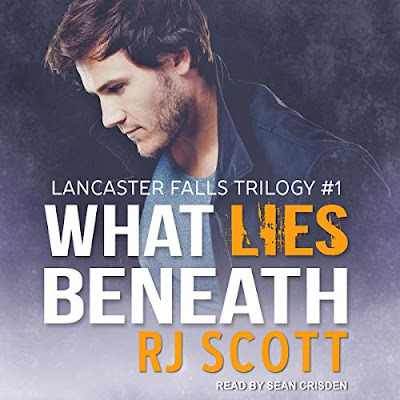 About What Lies Beneath
In the hottest summer on record, Iron Lake reservoir is emptying, revealing secrets that were intended to stay hidden beneath the water.

Best-selling horror writer Chris Lassiter struggles for inspiration and he's close to never writing again. His life has become an endless loop of nothing but empty pages, personal appearances, and a marketing machine that is systematically destroying his muse. In a desperate attempt to force Chris to complete unfinished manuscripts his agent buys a remote cabin. All Chris has to do is hide away and write, but he's lost his muse, and not even he can make stories appear from thin air.

Sawyer Wiseman left town for Chicago, chasing the excitement and potential of being a big city cop, rising the ranks, and making his mark. A case gone horribly wrong draws him back to Lancaster Falls. Working for the tiny police department in the town he'd been running from, digging into cold cases and police corruption, he spends his day's healing, and his nights hoping the nightmares of his last case leave him alone.

Read my 4.5-starred review of What Lies Beneath.

Add What Lies Beneath on Goodreads. 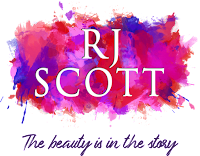 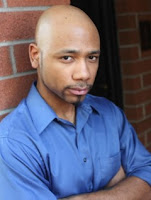