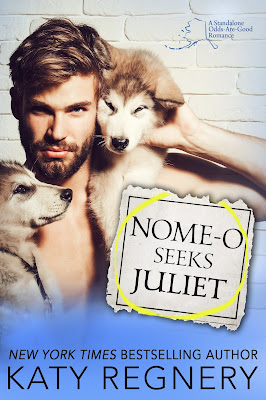 When a lonely vet(eran) and an ambitious vet(erinarian) work together to win the Qimmiq 200, sparks will fly…

Montana-born veterinary student, Juliet Sanderson, is disappointed when her project on the treatment and care of sled dogs falls through due to the illness of a local musher. In an effort to salvage her study and graduate, she answers the personal ad of Alaskan musher, Cody Garrison, who is desperately seeking a teammate for an upcoming co-ed race, The Qimmiq 200.

Cody Garrison, a retired U.S. Marine, doesn’t tell Juliet that he was left permanently disabled during his time in active service, fearing that she wouldn’t agree to race with him if she knew. But once she arrives in Alaska, discovering the truth about Cody’s past will be inevitable. Will the partnership they’ve agreed to, and the off-the-charts chemistry between them, be enough to see them through the rigors of training and secure them the win of their lives? 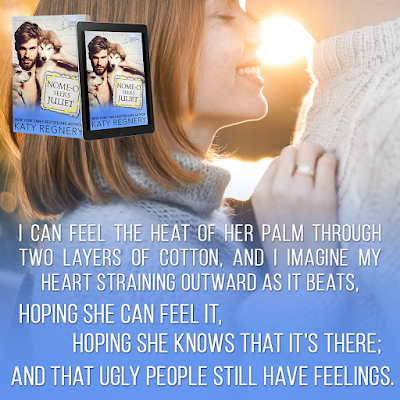 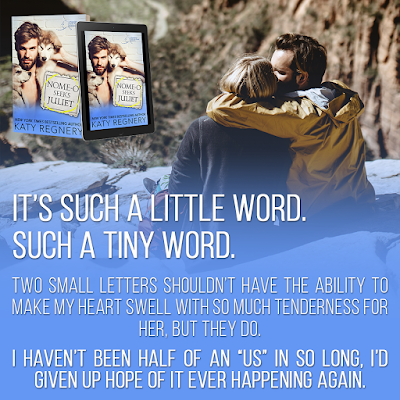