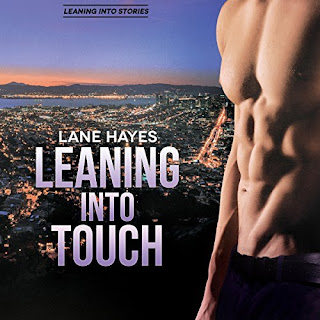 Note: This audiobook was provided by the author via IndiGo Marketing & Design in exchange for an honest review.

Would I sound too much of a fangirl if I admit that I've spent most of April working my way through Lane Hayes's list of released audiobooks, and what kicked it all off was my listening to the first three Leaning Into audiobooks back in February. It took a bit of saving up of credits and whatnot over March, and now, as April is coming to a close pretty soon, I'm happy to report that not only have I finished Hayes's first two series, but I've also listened to the latest addition to the Leaning Into series, Leaning Into Touch, which also happens to be the second that fan favorite narrator Nick J. Russo has lent his voicing talent to. I did read the ebook when it was released last year, so I was already familiar with the story, but as always, listening to it's a different experience.

Leaning Into Touch is the story of the Californian and the Irishman, thirty-two-year-old Joshua Sheehan and thirty-five-year-old Finn Gallagher, respectively. Their paths originally crossed in Leaning Into the Fall, and it was a meeting that led to a six-month-long affair between the two. They go their separate ways, only to meet once again a year later. The attraction hasn't waned, but Josh is wary and insists that they keep things platonic. However, even with his own hesitation and the constant reminder from his friends to not pursue anything with the wily Finn, Josh can't seem to help himself. However, both Josh and Finn are dealing with particular complications in their respective lives, and now isn't the time for either of them to fall in love...with each other.

I enjoyed the book when I read it in October of last year, and I enjoyed it again while listening to it six months later. Josh and Finn are multi-layered main characters whose romance is both sexy and sweet, giving it that perfect combination that makes it swoon-worthy, something which the author has proven to be more than adept at throughout five series. As far as the narration goes, Nick J. Russo did a fantastic job giving voice to the story in general and to Josh in particular. In terms of Finn and his Irish accent, however, I confess that I was a wee bit iffy, mainly because, more often than not, Finn sounded more British with a Scouse accent. I went back and forth when it came time to rate the Leaning Into Touch audiobook, but in the end, I'm going with 4.5 stars. ♥ 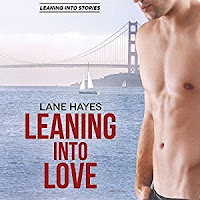 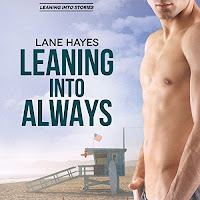 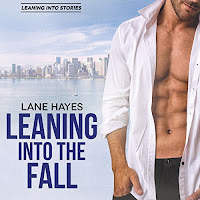 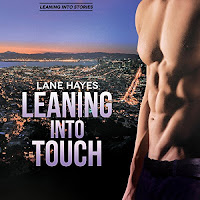