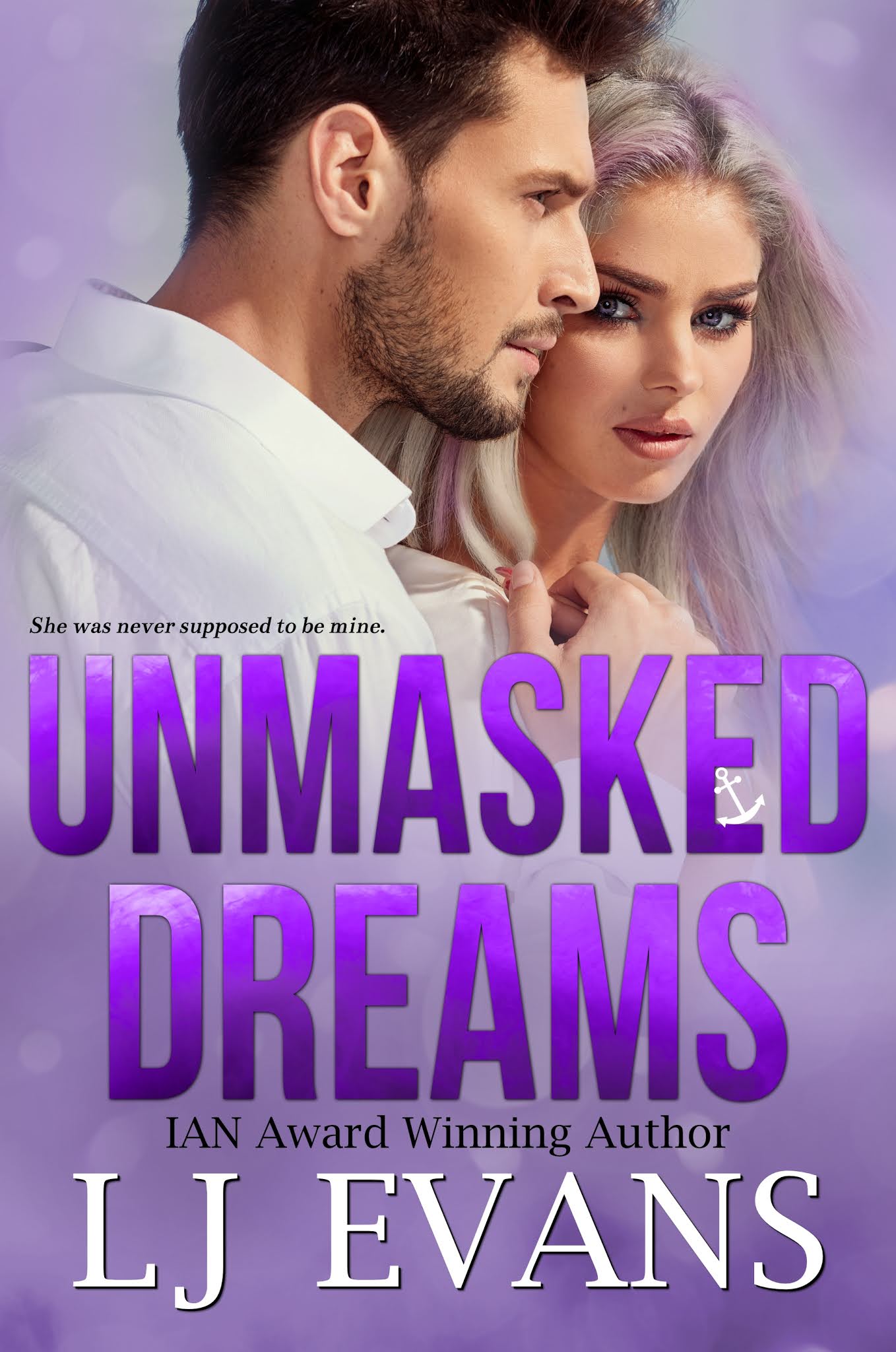 Unmasked Dreams
(Anchor Suspense #1)
by LJ Evans
Release Date: April 5, 2021
About Unmasked Dreams
A daring and decadent romantic suspense that whirls the reader around the globe and back.
“She was never supposed to be mine.”

Violet Banner was under-aged and off-limits when she and Dawson Langley first met. It didn’t stop him from leaving a brand on her heart that followed her to college. Five years later, she’s come home to find him living under the same roof, and it feels like nothing has changed. Except for the science lab she’s built in the garage and the secrets he’s keeping.
After years of fighting off the tantalizing connection between them, Dawson isn’t sure he’ll be able to restrain himself once grownup Violet lands back in his world. Even the nearly deadly mistakes of their past and the three separate lives he’s leading might not be enough to prevent him from touching her.
When the clandestine activity surrounding his international boat race tangles Violet in its grasp, she can’t help wondering if Dawson is the villain of the story.
Only one thing is certain: there’s nothing he won’t do to keep her safe…even if it means making her his.
Inspired by Daughtry’s “What About Now” comes a determined scientist and a broody bad-boy-turned-hero who just might leave their mark on you in this adventurous, standalone, slow burn from award-winning author LJ Evans.
Don’t miss Violet and Dawson as the star-crossed, younger siblings in the interconnected standalone, Avenged by Love. 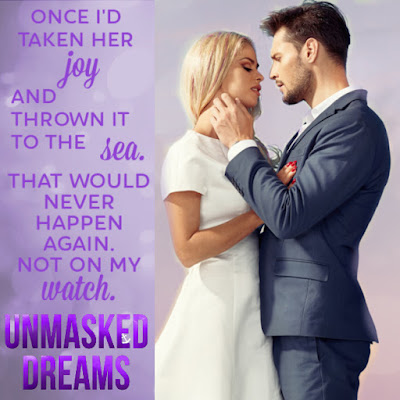 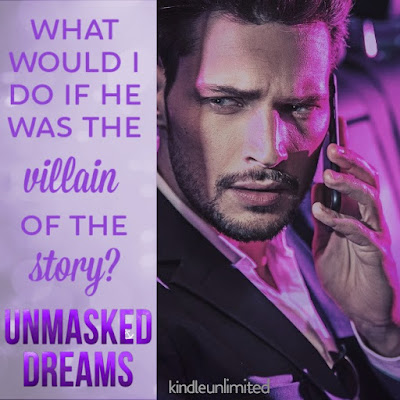