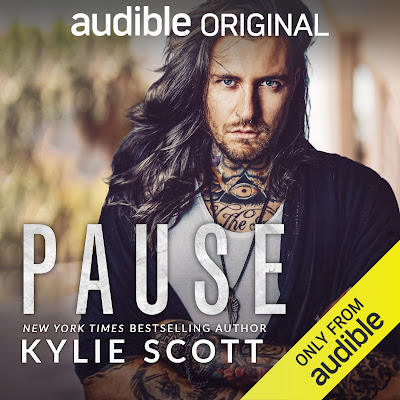 Pause
by Kylie Scott
narrated by Andi Arndt
Release Date: April 13, 2021
Audible Originals
About Pause
An unpauseable new romance from New York Times best-selling, Audie Award-winning author Kylie Scott—available in audio first!
When Anna wakes up from a coma after a car crash, she discovers life has gone on without her. Her husband has been unfaithful—with her best friend—and she’s been long since replaced at work. While her old life is a distant memory, her new life feels like an empty shell. Then she meets the stranger who saved her life during the crash, and he changes everything.
Leif Larsen—tattooist, joker, and player—has his own scars thanks to the crash that put Anna in a coma. Helping her move on from her failed marriage, and create a new life, sounds like a perfect distraction. So when he needs a new roommate, he invites Anna to begin her new life with him.
Although their lives may have been put on pause, together they just might find a way to heal. 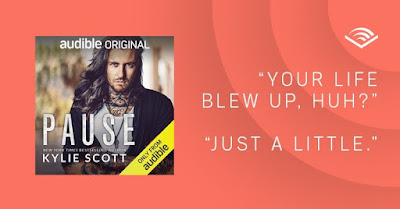 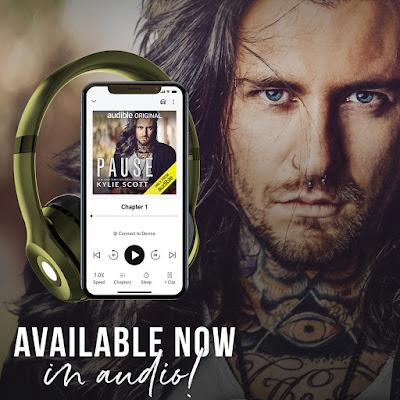 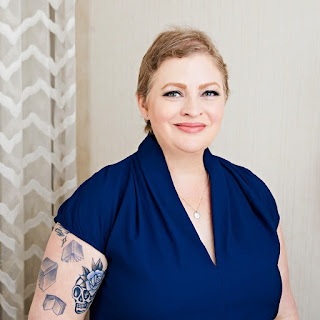 Kylie Scott is a New York Times and USA Today bestselling author. She was voted Australian Romance Writer of the year, 2013, 2014 and 2018, by the Australian Romance Writer’s Association and her books have been translated into eleven different languages. She is a long-time fan of romance, rock music, and B-grade horror films. Based in Queensland, Australia with her two children and husband, she reads, writes and never dithers around on the internet.
Connect with Kylie
Website | Facebook | Twitter | Instagram | Pinterest | Goodreads | BookBub | Book+Main | Newsletter