Release Blitz: My One Night by Carrie Ann Ryan 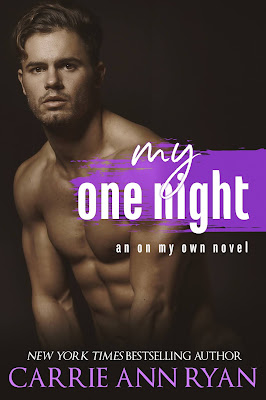 My One Night
(On My Own #1)
by Carrie Ann Ryan
Release Date: April 13, 2021
About My One Night
A one-night stand is supposed to end once the sun rises. Only it doesn’t always work out that way.
I never expected this.
I didn’t want to go to another fraternity party, but when my friend pulls me in, I somehow find myself hiding in a corner with…him.
Dillon Connolly.
The smirking, so-called good guy with the shadows in his eyes.
A single glance, a sweet smile, and I let myself have one night of giving in.
I never expected her.
Elise Hoover haunts my dreams more than I care to admit. I never thought I stood a chance—until she said yes.
When a single night turns to two, I know I’m in over my head, but somehow, she makes me believe I can have anything.
Until the sun rises, and my past along with it.
I know I don’t deserve her, but now I have to fight to keep her…or save her from myself. 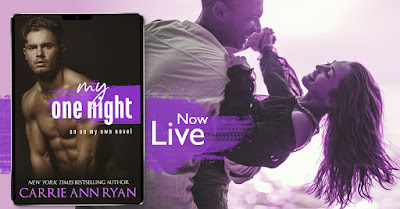 Read my five-starred review of My One Night.
Add My One Night on Goodreads.
Purchase Links
Amazon | Apple Books | B&N | Google Play | Kobo 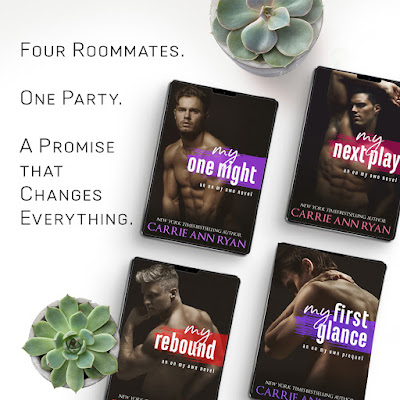 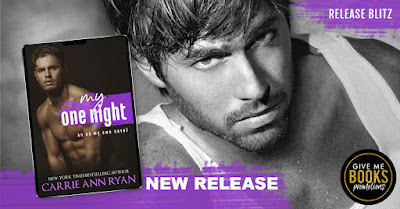