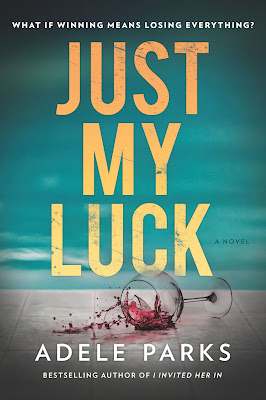 Just My Luck
by Adele Parks
Date Released: April 6, 2021
MIRA Books
About Just My Luck
It was supposed to be the lottery win they’d always dreamed of…
For fifteen years, Lexi and Jake have played the same six numbers with their friends. Over drinks, dinner parties and summer barbecues, the three couples have discussed the important stuff—kids, marriages, careers—and they’ve laughed off their disappointment when they failed to win anything.
But then the unthinkable happens. There’s a rift in the group. Someone is caught in a lie. And soon after, six numbers come up that change everything forever.
Lexi and Jake have a ticket worth millions. And their friends are determined to claim a share.
#1 Sunday Times bestselling author Adele Parks returns with a riveting look at the dark side of wealth in this gripping tale of friendship, money, betrayal and good luck gone bad… 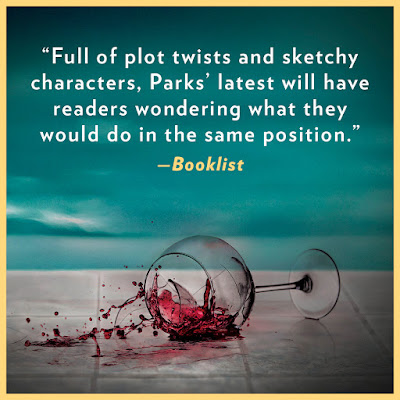 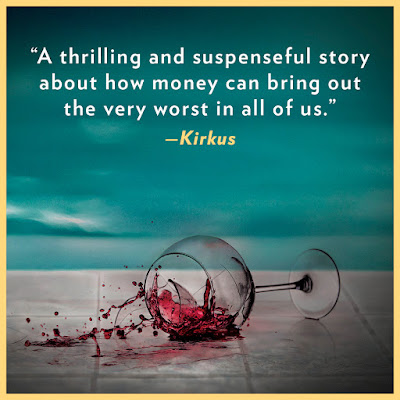 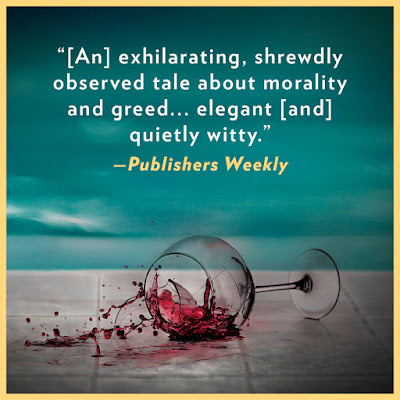 Adele Parks is the #1 Sunday Times bestselling author of twenty novels, including Lies Lies Lies and Just My Luck, as well as I Invited Her In.
Just My Luck is currently in development to be made into a movie.
Her novels have sold 4 million copies in the UK alone, and her work has also been translated into thirty-one languages.
Connect with Adele
Website | Facebook | Twitter | Instagram | Goodreads