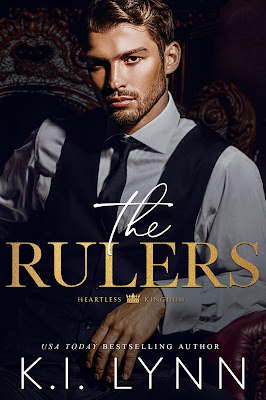 The Rulers
(Heartless Kingdom #0.5)
by K.I. Lynn
Date Released: April 26, 2021
About The Rulers
It was the beginning of my downfall. My rise as king was also my demise.
Love has no place in my life, but there was something about her.
An itch I scratched was a gateway to a need for her.
When an ultimatum is thrown at me, my rule is in jeopardy. I need a wife.
And I’m going to make her my queen. 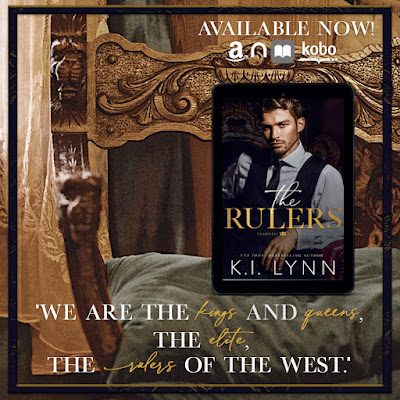 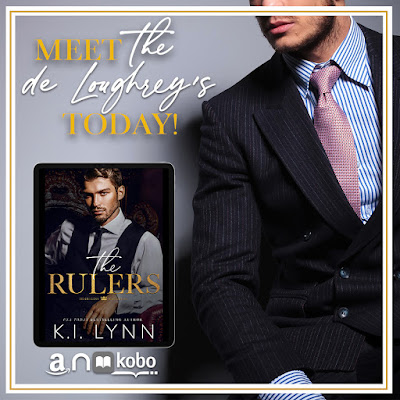 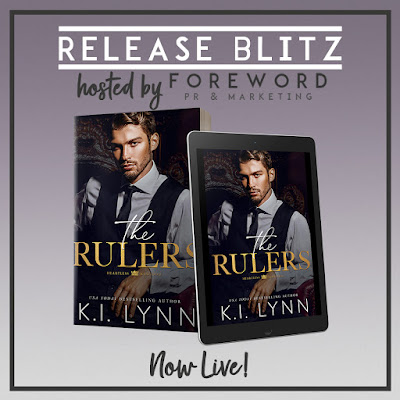