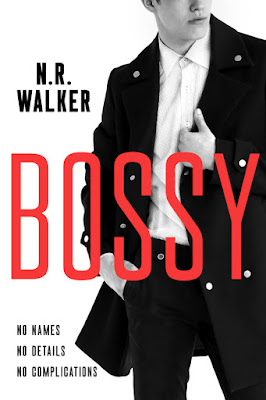 Bossy
by N.R. Walker
Release Date: March 4, 2021
About Bossy
No names, no details, no complications.
Michael Pietersen isn’t up for complications. He’s one of Sydney’s fastest-moving career-focused corporate realtors, and the only thing he has time for is one-night stands with zero fuss.
Bryson Schroeder’s back home from two years overseas with plans to leave his family’s hotel empire and begin his own business ventures. Out with his friends to celebrate his return, he sees a gorgeous blond man across the bar, and with barely a smile and a raised eyebrow, they leave together for a night of incredible chemistry.
But the rules are clear: no names, no details, no complications.
But one night becomes one more night, and eventually the arrangement suits them both for weeks . . . until their professional and personal worlds collide. With their hearts already on the line, Michael and Bry need to decide just how complicated they want to get. 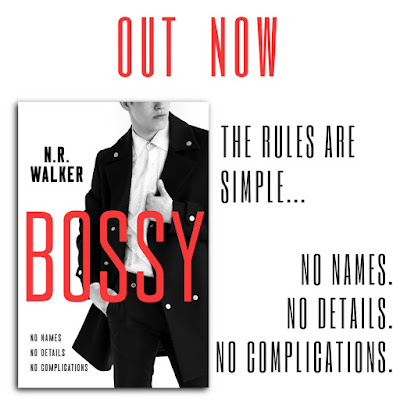 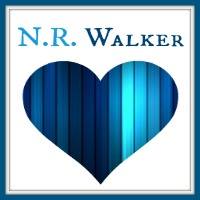 N.R. Walker is an Australian author, who loves her genre of gay romance. 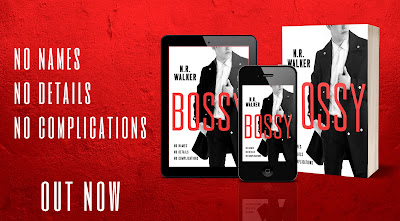