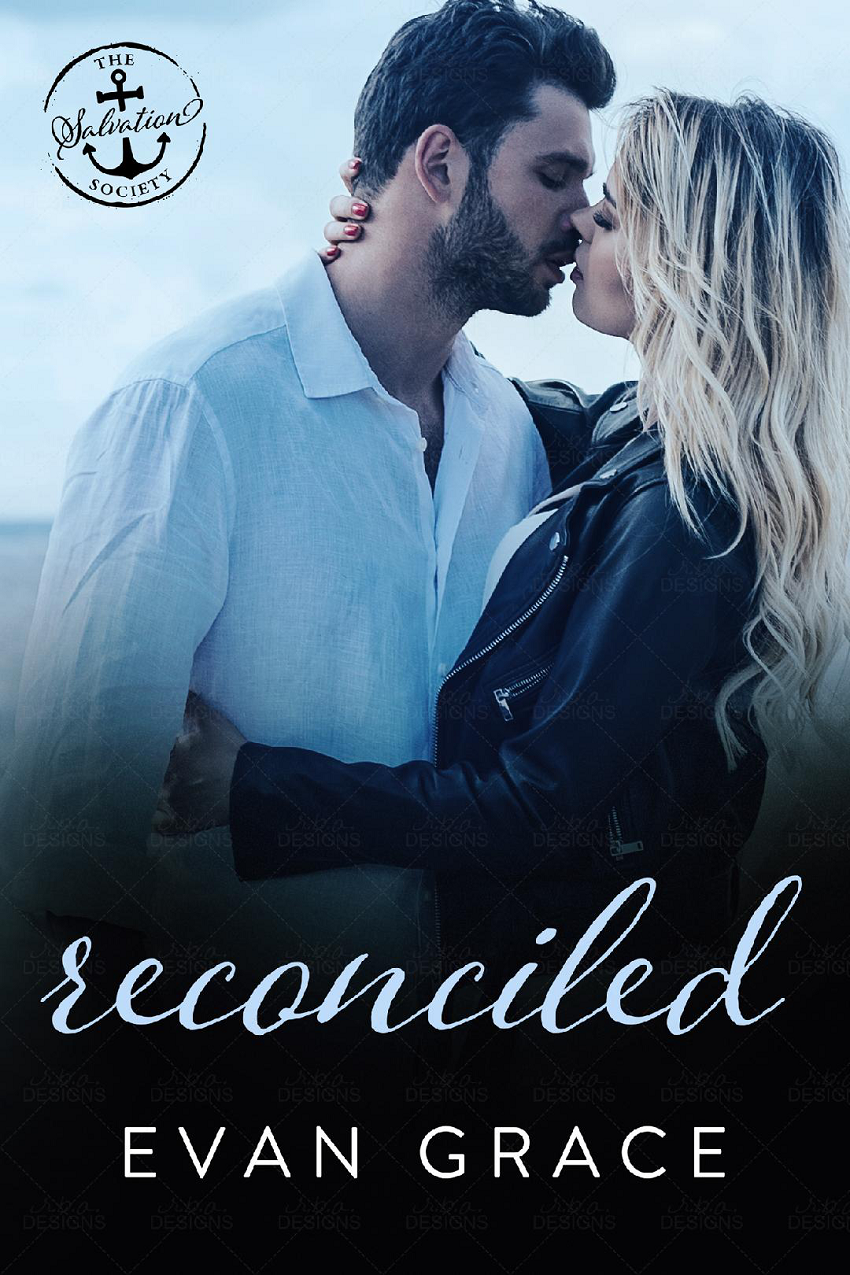 Reconciled
(Salvation Society)
by Evan Grace
Date Released: March 7, 2021
About Reconciled
He destroyed me.
He destroyed us.
Fast forward, and we’re both back to where it all began. This town isn’t big enough for both of us. Unfortunately, my brother, Lance, is getting married and launching a new wine. Family first, even with the chance that I could run into the man who obliterated my heart ten years ago.
I knew I was going to run into him. That’s just how my luck goes. However, I didn’t expect my meeting with my brother’s PR rep to be none other than the man himself. Ranger Brooks, the breaker of my heart. He’s also the man who still owns it. Regardless of the hurt and the pain he’s caused, I’ll never stop loving him. That doesn’t mean we’re good for one another. I need to keep my distance and keep our interactions strictly professional.
Ranger, however, has other plans. He’s apologetic and sincere. He wants to try again, but that’s not a part of my plan. I’m only here for four weeks. Then I’m jetting back to my life in Atlanta. Regardless of the pain he caused, I want us to be able to put the past behind us.
Just when I think that the fences are mended, there’s a threat to the vineyard and to me. How can I resist the only man I’ve ever loved when danger is lurking? How do I protect my heart and not hand it to him on a silver platter when his arms are the only place I feel safe. Can Ranger save me in more ways than one? 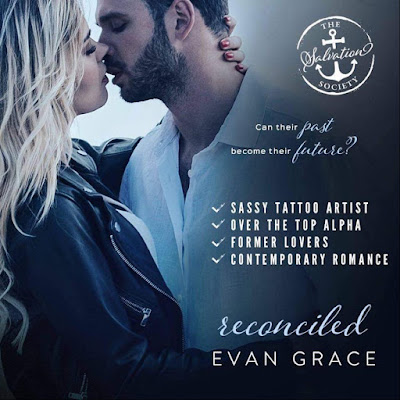 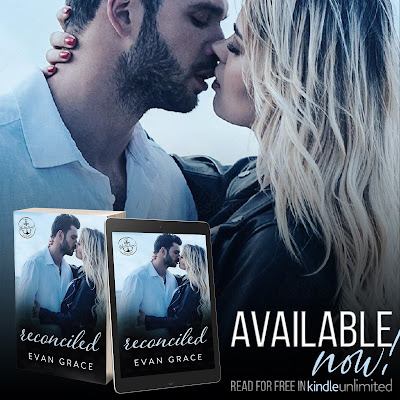 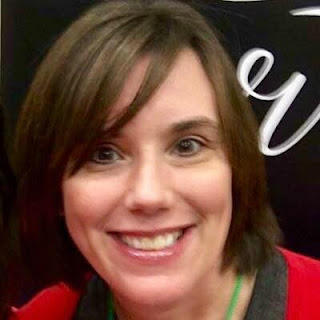 A Midwesterner and a readaholic most of her life, one day an idea came into Evan Grace's head and a writing career was born. She's a sucker for happily ever afters and loves creating fictional worlds that others can get lost in. She loves putting her characters through the ringer, but loves when they get to that satisfying, swoony ending.
When the voices in her head give it a rest, which isn't often, she can always be found with her e-reader in her hand. Some of her favorites include Aurora Rose Reynolds, (the queen) Kristen Ashley, Kaylee Ryan, Natasha Madison, and Harper Sloan. Evan finds a lot of her inspiration in music, movies, TV shows and life.
She's a wife to Jim and a mom to Ethan and (the real) Evan, a weightlifter, a home healthcare scheduler, and a full-time writer. How does she do it? She'll never tell.
Connect with Evan
Website | Facebook | Twitter | Instagram | Goodreads | BookBub | Amazon | Newsletter 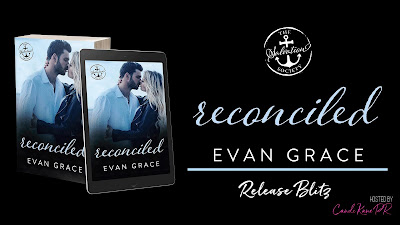