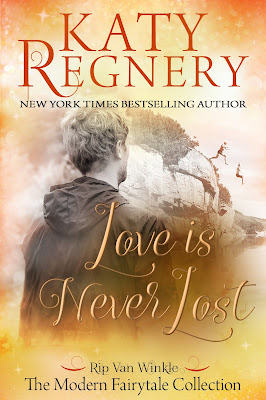 Love Is Never Lost
(A Modern Fairytale #8)
by Katy Regnery
Date Released: March 14, 2021
About Love Is Never Lost
From New York Times bestseller Katy Regnery comes a new twist on the beloved American legend, Rip Van Winkle.
Sometimes, the journey is the love story.
On the night of his high school graduation, Ripley Van Winkle—local quarterback, prom king and all-around big man on campus—swan dives off the top of the Sleepy Hollow Lighthouse. . . and lands on jagged pile of rocks. Suffering massive brain trauma, Rip isn’t expected to live, but he somehow manages to beat the odds: most of his physical injuries heal, though he remains in a deep coma for the next twenty years.
When Rip awakens two decades later, he will need to relearn his body’s most basic functions, in addition to catching up on twenty years’ worth of history, progress and change.
Something called the “internet” has the answer to every question you could ever dream of asking, and people are reliant on mobile telephones smaller than a Walkman. His high school girlfriend is married with children, and he has an eighteen-year-old sister who was born while he was “sleeping”.
As Rip struggles to find his place in this strange, new world, one presence in his life will become both a beacon and guide: his childhood friend, Katrina Van Tassel. But Trina has a challenging adult life of her own, and there’s no guarantee she has space in her life (or her heart) for her one-time high school crush . . . Rip Van Winkle. 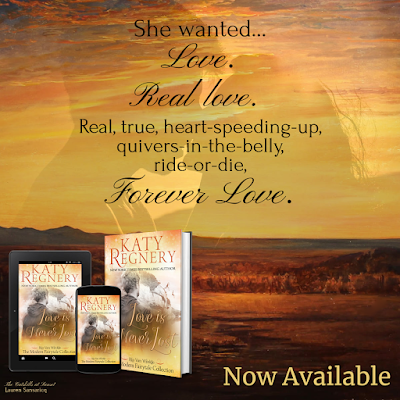 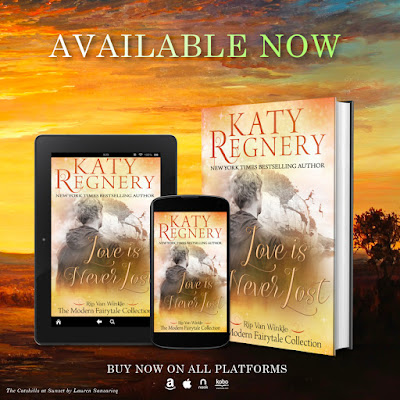