Release Blast: The Isle of Sin and Shadows by Keri Lake 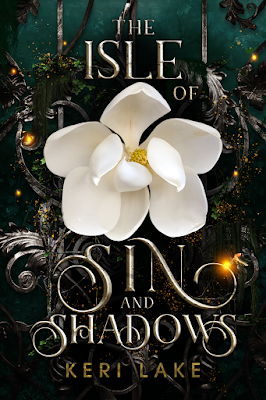 The Isle of Sin and Shadows
by Keri Lake
Release Date: March 16, 2021
About The Isle of Sin and Shadows
This island alone boasts more ghost stories than all of Louisiana combined.
And I'm one of them.
In the Louisiana swamplands, ghost stories are as much a part of childhood as chasing fireflies and crawfishing. They never much scared me, though, nor the possibility of evil out to do me harm. Until the night I watched shadows come to life and butcher everything I loved.
With a stranger's help, I managed to escape to an isolated place miles north, and, in time, became my own ghost story. A cautionary tale for the locals.
Nearly a decade passed, before I returned to my birthplace, in hopes of unearthing long-awaited answers. Instead, I found something I wasn't looking for. Someone. A remedy for my loneliness.
Or so I thought.
Turns out, Thierry Bergeron is no elixir. He's a deadly poison, cursed by the demons of his past, and feared by those who call him the elusive Rougarou of the bayou. A devious rogue, whose seductive whispers and rough hands haunt my dreams. The big bad wolf that defiles me without apology, or remorse.
I should resist him, but I can't.
And when the shadows return to stake their claim on me, his darkness is the only safe place to hide. 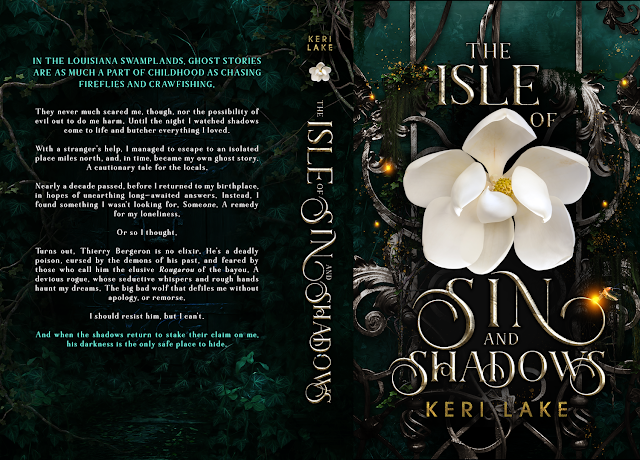 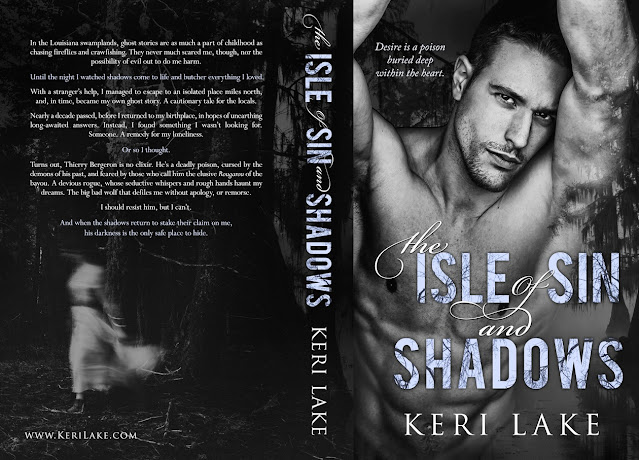 About Keri Lake
Keri Lake is a dark romance writer who specializes in demon wrangling, vengeance dealing and wicked twists. Her stories are gritty, with antiheroes that walk the line of good and bad, and feisty heroines who bring them to their knees. When not penning books, she enjoys spending time with her husband, daughters, and their rebellious Labrador (who doesn’t retrieve a damn thing). She runs on strong coffee and alternative music, loves a good red wine, and has a slight addiction to dark chocolate.
Connect with Keri
Website | Facebook | Facebook Group | Twitter | Instagram | Goodreads | BookBub | Newsletter