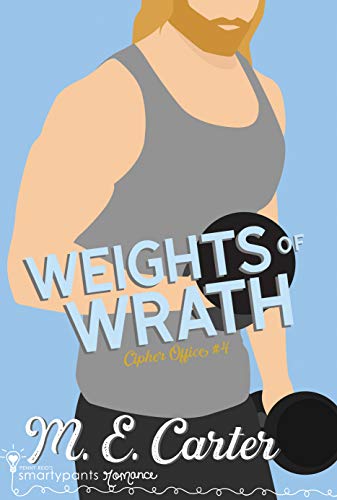 About Weights of Wrath
Rosalind Palmer was blessed with the perfect stage name. Or so she’s been told. There are just a few problems with it:
1) Her family doesn’t know she’s a stripper
2) She’d like to keep it that way
3) She got over the nickname somewhere around seventh grade.
Unfortunately—because she likes her job and she really likes her independence—her unexpected pregnancy means Rosalind’s days on a pole are numbered. Even so, she's determined to make this co-parenting thing work.
Joey Marshall never thought much about having kids until he got the text announcing his impending fatherhood. Now it’s all he can think about. But there are a few concerns:
1) He doesn't know anything about babies.
2) Adulting usually leads to disaster.
3) It’s his best friend’s cousin he knocked up.
First things first, making sure his baby’s mama is in this for the long haul. Because now he's got baby on the brain, he can't wait to make this co-parenting thing into so much more.
Now all he has to do is convince Rosalind, which shouldn't be too hard . . . right?
Join us at Weight Expectations. You never know what to expect.
Weights of Wrath is a full-length contemporary romance, and can be read as a standalone. Book #4 in the Cipher Office series, Seduction in the City World, Penny Reid Book Universe.

Read my three-starred review of Weights of Wrath.

Add Weights of Wrath on Goodreads. 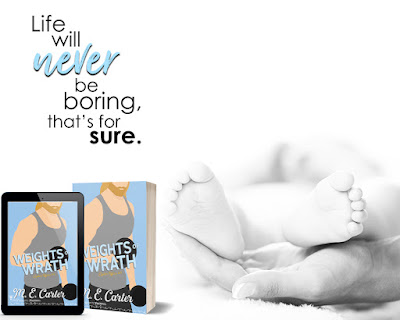 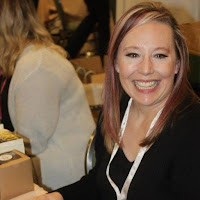 My name is M.E. Carter and I have no idea how I ended writing books. I’m more of a story teller (the more exaggerated the better) and I happen to know people who helped me get those stories on paper. I love reading (read almost 200 books last year), hate working out (but I do it anyway because my trainer makes me), love food (but hate what it does to my butt) and love traveling to non-touristy places most people never see. I live in Houston with my four kids, Mary, Elizabeth, Carter and Bug, who was just a twinkle in my eye when I came up with my pen name. Yeah, I’ll probably have to pay for his therapy someday for being left out.