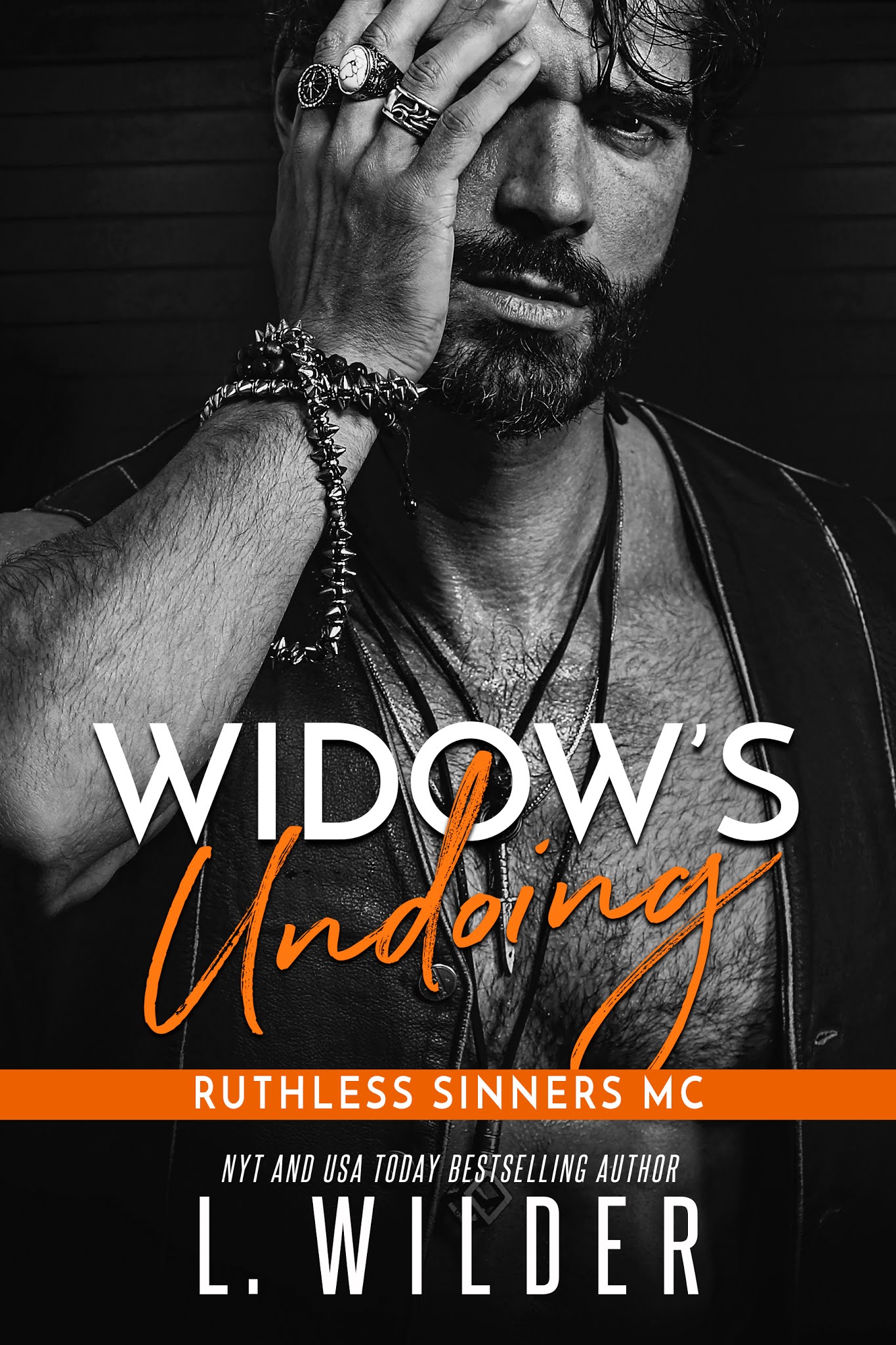 Widow's Undoing
(Ruthless Sinners MC #4)
by L. Wilder
Date Released: March 25, 2021
About Widow's Undoing
Rafe
In my world, there are secrets at every turn.
It’s just the way it was in the MC.
Club business was club business. Period.
Marlowe Davenport, the club’s new bartender, had secrets of her own.
The girl was beautiful with captivating, blue eyes that could hypnotize any man.
She’d come to Nashville to escape her past, and I was determined to claim her future.
Unfortunately, the timing couldn’t have been worse.
A war was on the horizon, and as the dark clouds drew closer, I would discover Marlowe had a part to play in it—a part she didn’t even know she had.
Everything she cared about was on the line—including me.
That’s the thing about secrets. They have a way of revealing themselves when you least expect it, and when they do, they don’t give a damn about the casualties they leave in their wake. 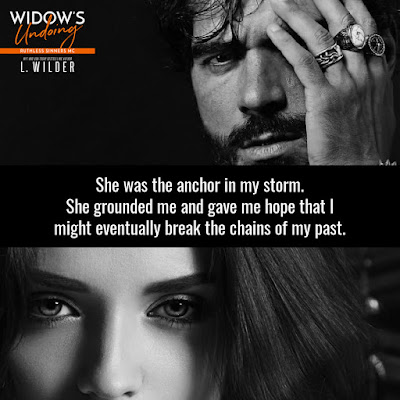 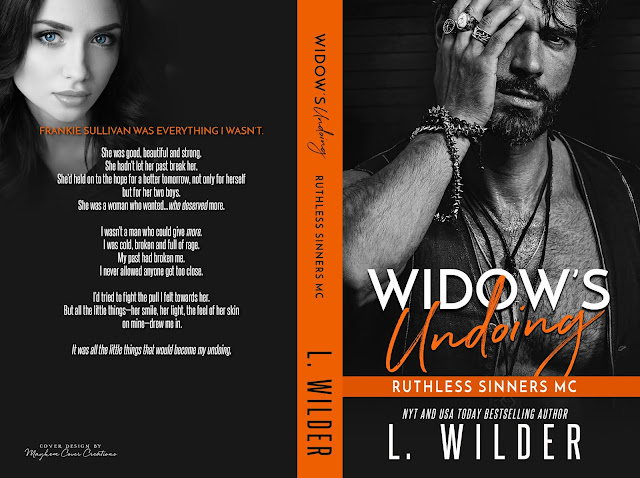