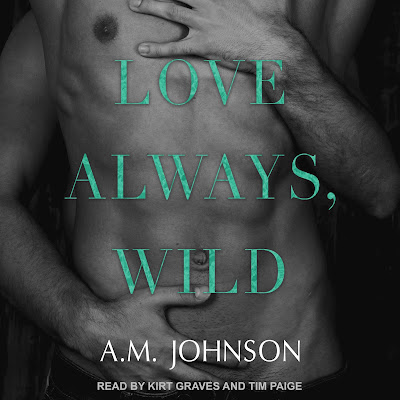 Love Always, Wild
(For Him #1)
by A.M. Johnson
narrated by Kirt Graves & Tim Paige
Release Date: March 16, 2021
About Love Always, Wild
Wilder,
When I left that night, I had every intention of coming back to you. To us. But no matter how hard I wish for what I want, there are some things in life that aren't meant to be. I don't expect you to understand. You've already moved on, living your life. But mine ended that night, nine years ago, and I still can't let you go. Not sure I ever will. I regret so many things, but hurting you, I'll never forgive myself. I'm sorry for… everything.
Jax
*  *  *
Jax,
If only you could've seen it like I did, the way you were when you thought the world wasn't watching. How you'd change when I looked at you, when it was just us. But most of all… I wish you could've seen how much it hurt me when you disappeared. Regrets are for cowards. It has always been my belief you should chase after the things you want with actions, not words. There is no such thing as never meant to be. So this apology… not accepted…
Love always, Wild 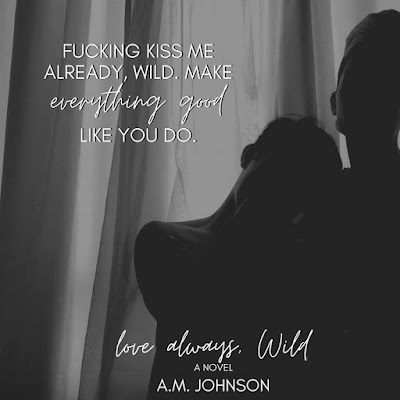 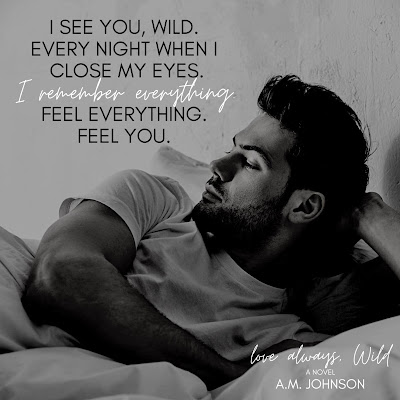 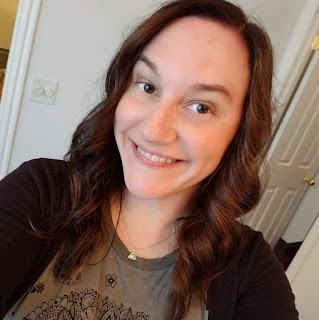 Amanda Johnson lives in Utah with her family where she moonlights as a nurse on the weekends.
If she's not busy with her three munchkins, you'll find her buried in a book or behind the keyboard where she explores the human experience through the written word.
She's obsessed with all things Austen and Oreos and loves to connect with readers!
Connect with A.M. Johnson
Website | Facebook | Facebook Group | Twitter | Goodreads | BookBub | Amazon | Newsletter 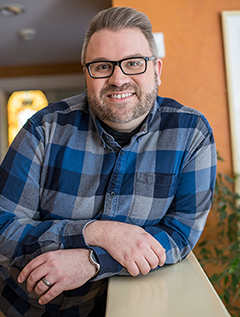 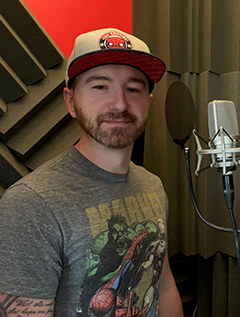 Kirt Graves is an audiobook narrator best known for his work in the MM romance genre. His first audiobook (TJ Klune's Wolfsong) was featured as one of Audible's Five-Star Faves in 2016. A tenor by training, Kirt easily moves between characters of any age, genre, gender, or ethnic background.
In addition to his work as an audiobook narrator, Kirt is a graphic artist, a podcast host, and an award-winning speech coach.
*  *  *
Tim Paige is an audiobook narrator with a passion for rom coms, superheroes, and telling stories that provide an escape from the world (or a new lens with which to view it). A former full-time touring musician, Tim has played on some of the biggest stages in the world. He is the voice of The More You Know on NBC, and has provided voice-over for many national commercials, promos, trailers, and video games.
When he's not narrating audiobooks or voicing fun projects, you'll most often find him playing pretend with his two sons, shouting at the television during Syracuse Orange basketball and football games, or cooking up tasty vegan treats.
Connect with Kirt
Website | Facebook |  Twitter | Instagram | Audible
Connect with Tim
Website | Facebook | Twitter | Instagram | Audible 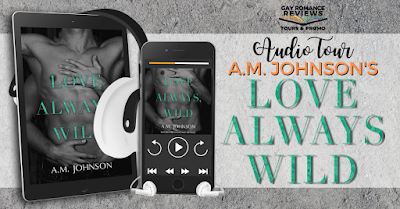