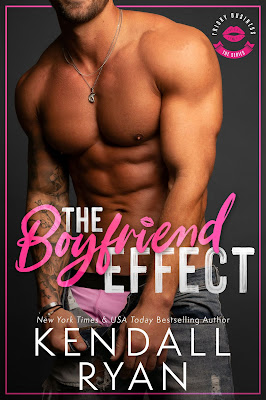 The Boyfriend Effect
(Frisky Business #1)
by Kendall Ryan
Release Date: October 13, 2020
About The Boyfriend Effect
I’m not boyfriend material.
If a trail of broken hearts, and a piss-poor record of failed relationships have taught me anything, it’s this.
My buddies are happy to give me shit about my latest breakup from here to next Sunday. Thanks, but I’d rather have a root canal.
And a vasectomy.
At the same time.
But my relief comes in an unlikely package—the gorgeous and feisty Maren. She just so happens to be my friend's sister, so that’s not awkward at all.
But I’m a man on a mission, and Maren is down to teach me all the ways I’ve been failing as a boyfriend. Apparently, there are many. And it’s all very informative—until I start to catch feels.
Now it’s not just my reputation on the line, but my heart too. 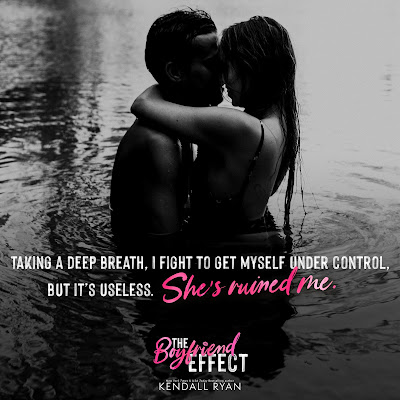 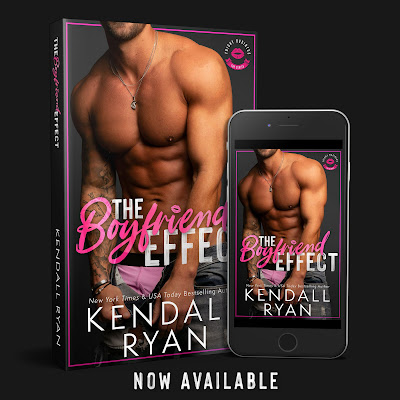