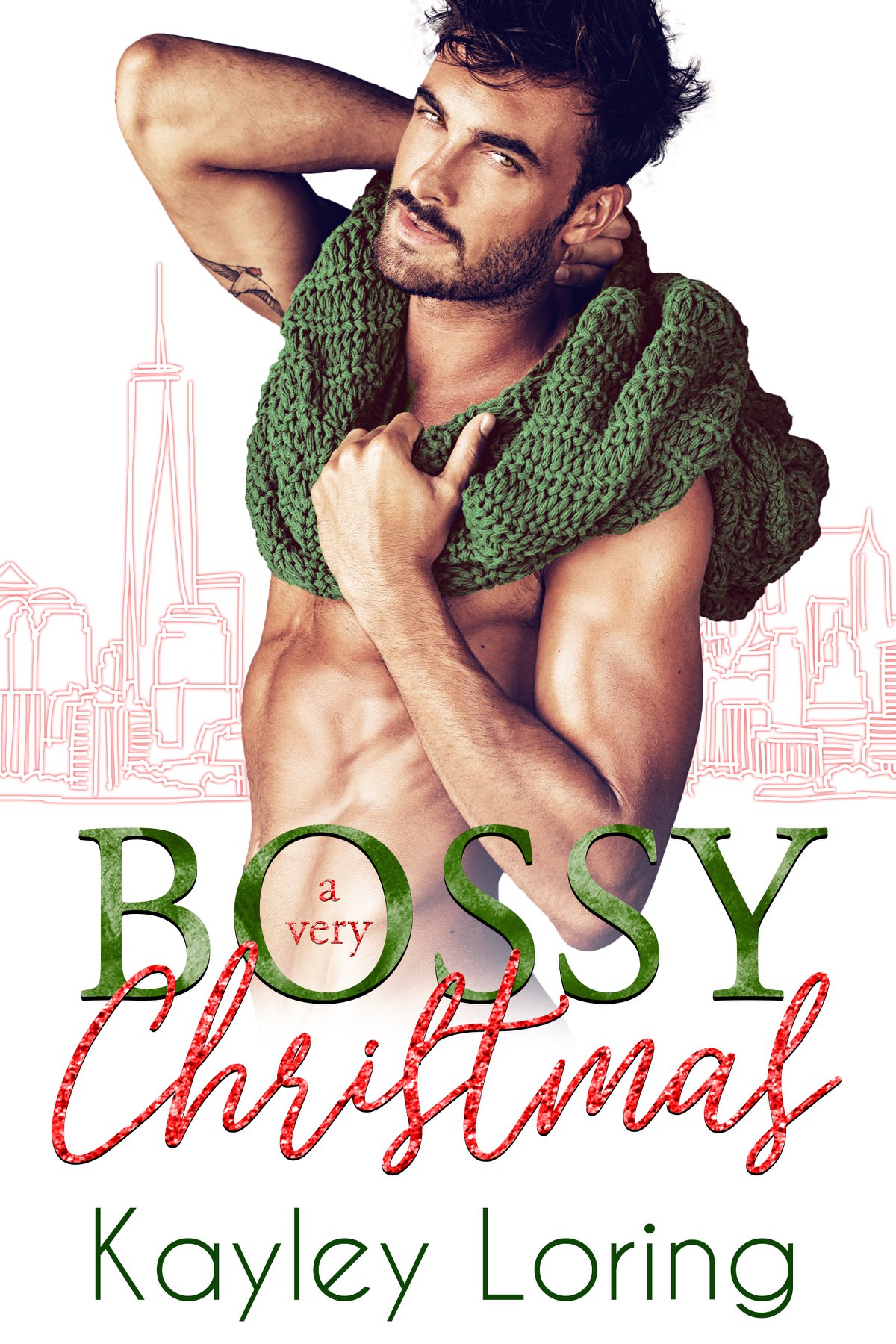 About A Very Bossy Christmas
What’s the actual last thing you’d ever want your executive assistant to see you doing the morning after you had hot, drunk, angry sex with her in a terrible hotel room? Dancing around your terrible hotel room to “Come and Get Your Love” like Star-Lord in Guardians of the Galaxy—naked? Yeah. Me too.
And yet, here we are.
This isn’t even the most unprofessional thing that’s happened between us in the past couple of weeks.
The first was when I agreed to let her have Christmas Day off, but only if she goes with me to three family gatherings as my fake girlfriend.
The second was when she caught me belting out a Christmas song on stage in the awful hotel bar.
The third was the hot, drunk, angry sex that followed, but I do not regret it.
And she hasn’t even found out the real reason I need her by my side this holiday season.
I need to pull it together before I do the dumbest, most unprofessional thing of all—fall head over heels in love with the only assistant who’s lasted more than a month at the job and claims to hate me and my moods more than she hates eggnog.
And I’ve seen how much she hates eggnog. 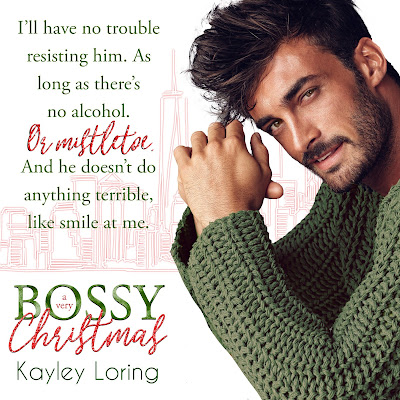 Read my five-starred review of A Very Bossy Christmas. 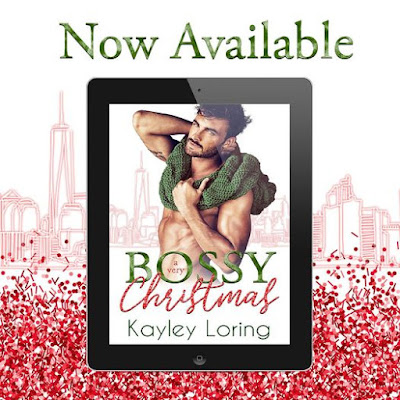 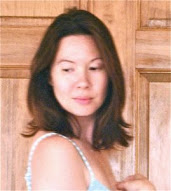 Before writing steamy romantic comedy novels, Kayley Loring had a fifteen-year career as a screenwriter in Los Angeles (under a different name). She mostly wrote PG-13 family comedies that studios would pay her lots of money for and then never make into movies.
In 2017, she decided to move to the Pacific Northwest and write about all the fun stuff that she wasn't allowed to write about in those PG-13 scripts. Now she’s breathing cleaner air and writing dirtier words. It’s an adjustment she’s happily getting used to. 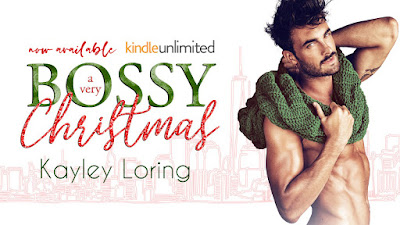