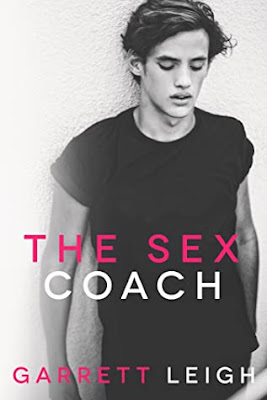 The Sex Coach
by Garrett Leigh
Date Released: October 8, 2020
About The Sex Coach
The teacher and the student. The stable hand and the single dad. First times and friendship turn to love.
Toby
There’s nothing attractive about a twenty-four year old virgin, especially not one who blushes every time a hot dude looks his way. But I can’t help the heat that ripples through me every time I see Cole Maguire. And the clench of my heart when I realise how unhappy he is. He’s a city boy with a baby on his hip—we have nothing in common—but if he can teach me how to own my sexuality, perhaps I can teach him he’s worth loving.
Cole
I don’t like horses. But I love my daughter, and there’s nothing I won’t do for her, including leaving the city for life on a farm. I’m ready for that, but I’m not ready for blushing stable hands who make my heart race and my blood run hot. Toby has no idea how beautiful he is. I can teach him that, if he can handle the heat, but after one night with him…damn.
Maybe it’s me that has a lot to learn.
The Sex Coach is an MM summer romance with first times, a virgin stable hand, a single dad Pilates teacher, and a guaranteed happy ending. 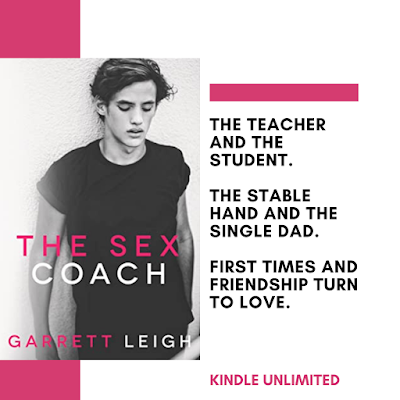