About Silver Biker
James Harrington.
That’s my name, my birthright, and my curse. I didn’t always hate being a Harrington. At one time, I took it as a privilege. I used it to my advantage. But a name doesn’t stop you from losing everything, and after six haunting years, that everything is back forcing me to face the past or give up a future.
Evie Harrington.
I bet you didn’t know about me because James doesn’t talk about me. Or to me. We had it all and I was never happier. My family was my entire world, but that world shattered. When faced with the unimaginable, is there a way to put the pieces back together? After six painful years, it’s time to accept our history and move forward or move on from one another.
It’s the final Harrington brother, so hold onto your hearts. Silver Biker is going to be a bumpy ride. 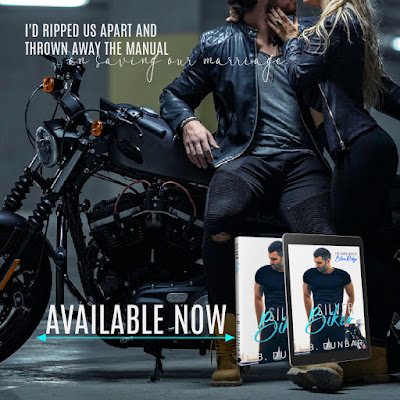 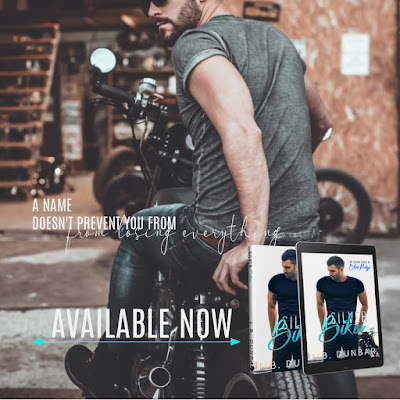 In another life, she wanted to be an anthropologist and journalist. Instead, she was a middle school language arts teacher. The greatest story in her life is with the one and only, and their four grown children.

Learn more about L.B. Dunbar by joining her reader group on Facebook (Loving L.B.) or subscribing to her newsletter (Love Notes). 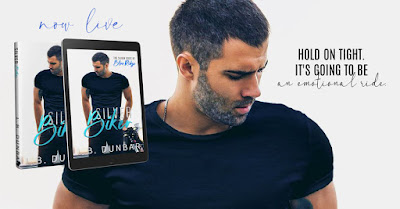