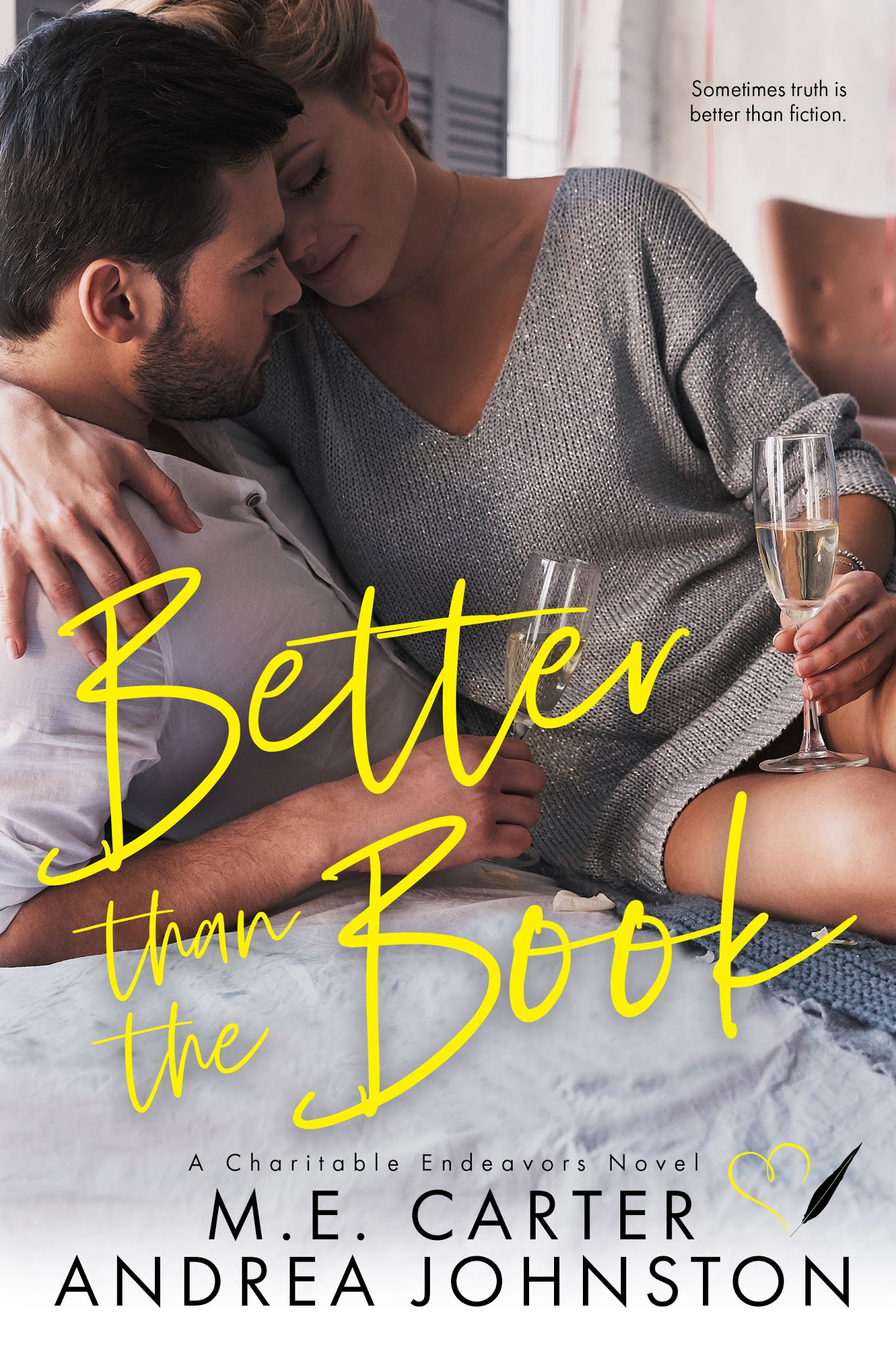 About Better Than the Book
New York is where dreams come true. Or at least that’s what I’ve been told.
Despite my love of planning, my dream of working on Broadway and meeting my Hollywood superstar crush seem to be running into more brick walls than necessary. Still, I could never have anticipated my crush on Hunter Stone was just one Ambien trip from an unexpected reality.
Now, I find myself lost in his charms and enamored with his passion for acting. Beyond his good looks and brooding reputation is a man who sends my heart racing and leaves me wondering if fictional boyfriends are real.
*  *  *

Passion and drive have made all of my acting dreams a reality. All I’ve worked for is at my fingertips, but I can’t seem to settle. In my life or on my future.
Meeting Celeste Pumper… Pumper-Something was never part of my plan. Her own passion for the stage has reminded me of a life beyond the big screen and celebrity. Holding her in my arms and staring into her eyes should frighten me but instead I feel more solace than my lifestyle normally allows.
Our paths didn’t cross by happenstance. It was always meant to be. Sometimes truth is better than fiction and our story is better than the book. 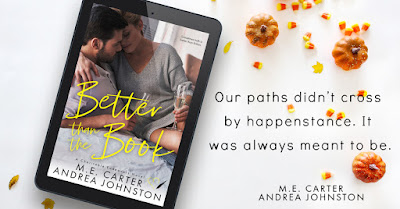 Read my five-starred review of Better Than the Book.

Add Better Than the Book on Goodreads. 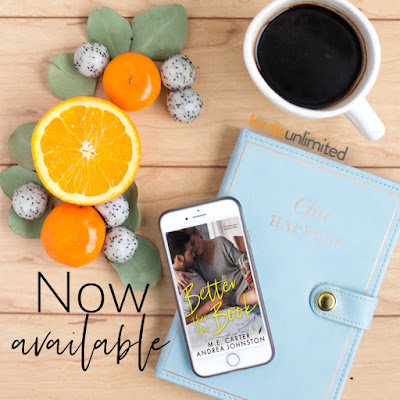 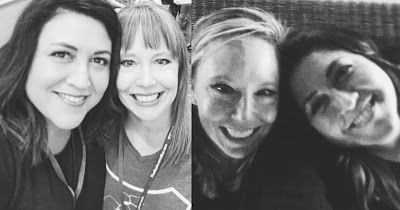 M.E. Carter and Andrea Johnston are romance writers who share a love of the written word. Combining their sense of humor, beliefs in love, and sarcasm, this writing duo has joined forces to create the Charitable Endeavors series. With the sole purpose of bringing laughter and love to their readers while tapping into their charitable hearts, a portion of the release proceeds will be donated to charity.

Better Than the Book is the fourth book in the Charitable Endeavors series by M.E. Carter and Andrea Johnston. Each story is somehow related to the indie book community and is guaranteed to be a contemporary romantic comedy and fade to gray (no gratuitous sexy times when we're donating to charity).

For more on the New York Children's Theater visit https://nycchildrenstheater.org/.

Better Than the Book is a funny celebrity romance featuring Hunter and Celeste, two individuals with a passion for the stage. That's why we're thrilled to designate a portion of the release month ebook proceeds to New York City Children's Theater!
New York Children's Theater reaches children through their communities and education with stage productions, interactive workshops, and in-school residencies. Their mission is to demonstrate that engaging young people in the arts has a positive impact on their cognitive, emotional and social development, and furthers a lifelong appreciation of the arts. 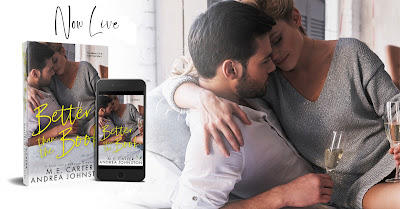