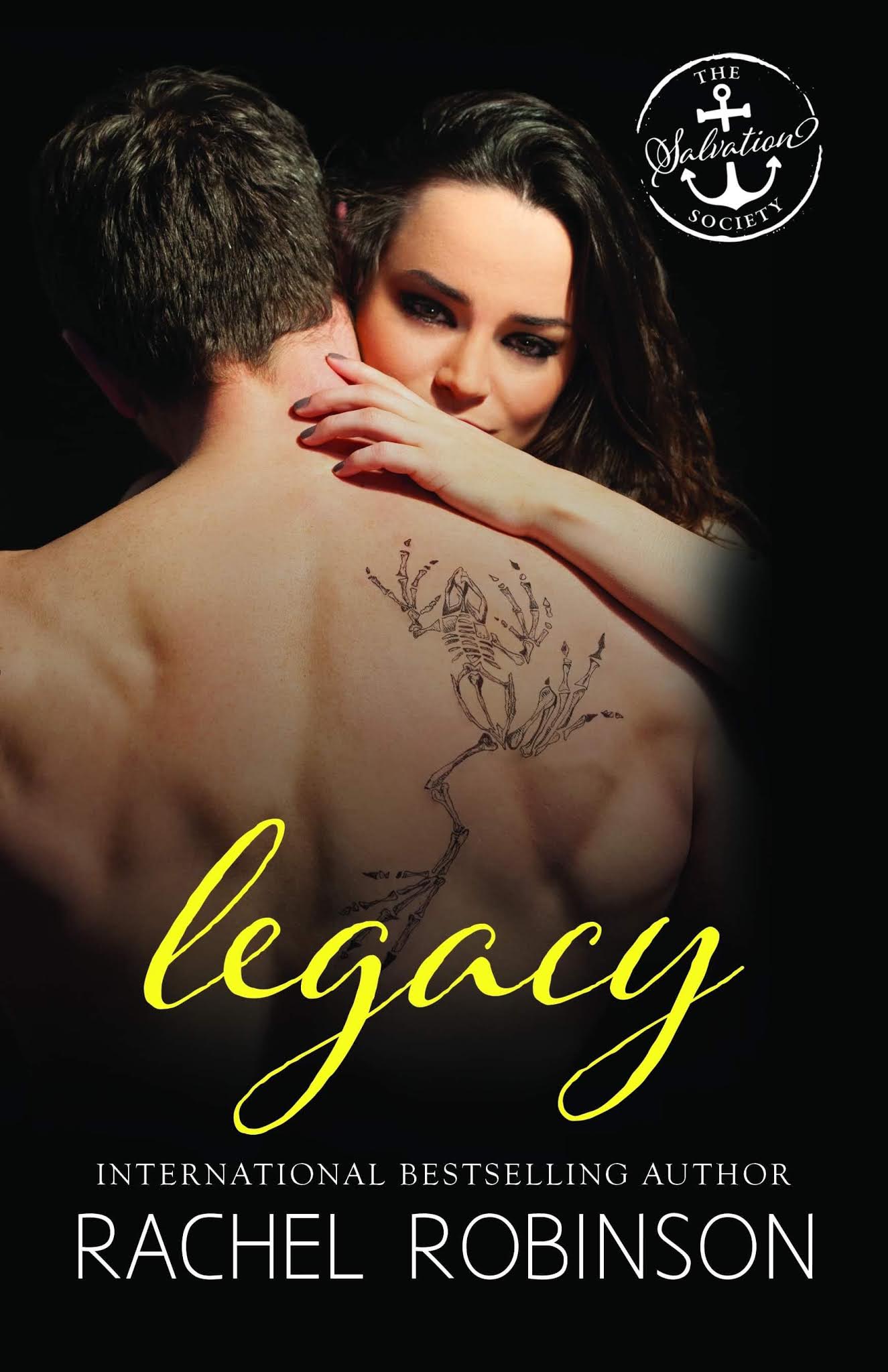 About Legacy
Set in the Crazy Good world, Legacy will be a crossover novel featuring Aarabelle Dempsey and Luke Hart.
Aarabelle Dempsey always knew her true destiny and master plan. She was merely prolonging the execution by traveling the world for a year after she graduated the Naval Academy. A hidden romantic, she anticipated falling in love at some point. A British up and coming recording artist tempted her with love, but instead of proposing marriage, he stomped on her heart by having a sordid, highly publicized affair with a media mogul debutante.
With Aarabelle's mom, Natalie at the helm of CJJ Public Relations at their San Diego branch, and her Dad, Liam now finishing his career as a SEAL BUD/S instructor in Coronado, she is back to seize what is rightfully hers and heal her broken heart.
Aarabelle will be the first female Navy SEAL.
One teammate, Luke Hart, has his own legacy to fulfill, and even though she's off limits, and as complicated as their friendship becomes, Luke finds himself questioning everything about what he thought he wanted.
Luke and Aarabelle might be following the legacy set forth for them by their parents, but the love they find along the journey is legendary. 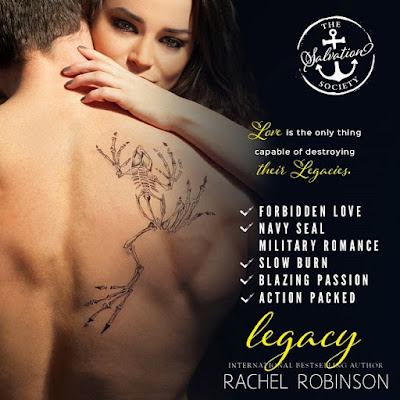 Read my five-starred review of Legacy.

Learn more about the Salvation Society. 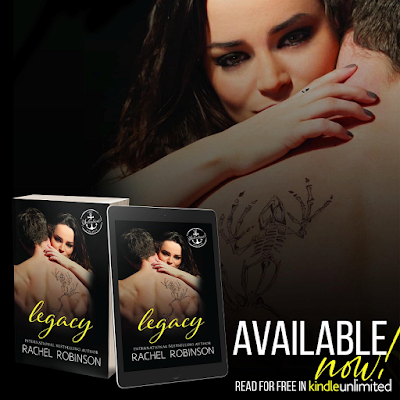 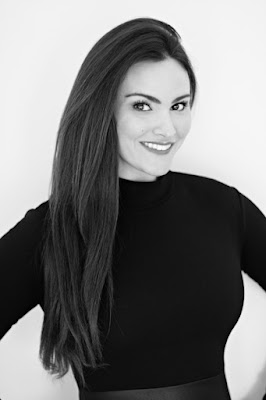 Rachel Robinson grew up in a small, quiet town full of loud talkers. Her words were always only loud on paper. She has been writing stories and creating characters for as long as she can remember. After living on the west coast for many years, she now resides in Colorado with her husband, two children, and her hairless cat.
Connect with Rachel
Website | Facebook | Instagram | Goodreads | Amazon | Newsletter 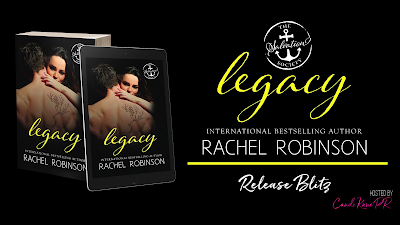