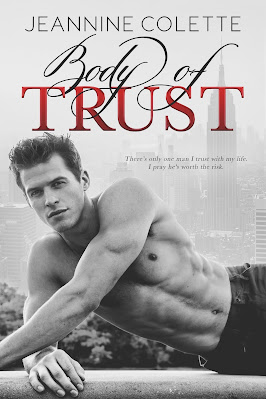 Body of Trust
by Jeannine Colette
Release Date: October 10, 2020
About Body of Trust
In the dark, winding hills overlooking the New York Harbor lay the city’s most exclusive club. A mansion that offered a glimpse back to the days when the mob had ruled New York.
I took my seat at the bar and flirted with the man behind it—the one who made me weak in the knees yet kept his personal life a veiled secret.
It started off like any other, except, that night, Jesse Grant and I shared a moment.
And then all hell broke loose.
As gunfire rained down, I fell to the floor in fear, only to be shielded by a man who was risking his own life to save mine.
Jesse led me away from danger that night. While traipsing through the underground tunnels of the city, I learned my family wasn’t who I’d thought they were and no one could be trusted … including Jesse.
He devoured my body and stole my heart. Then, he left in the shadows of the night, leaving me to wonder if he was really who he had said he was.
Discovering dark secrets, intense attraction, and a plot where everyone’s life was on the line … my once-boring life morphed into that of a crime drama.
And there was only one man I was willing to give my trust to. I just prayed that he was worth the risk. 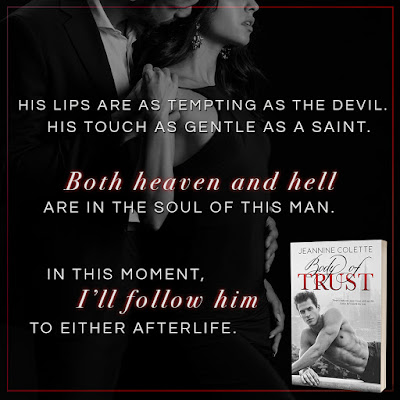 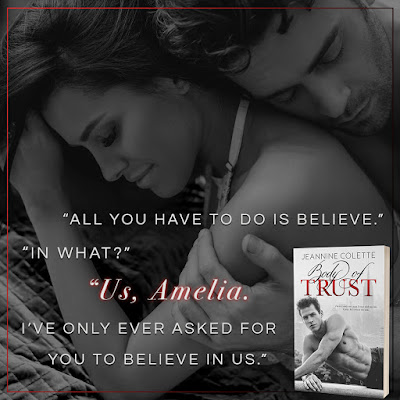 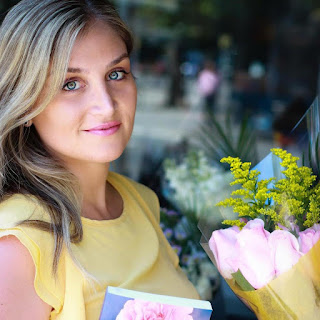