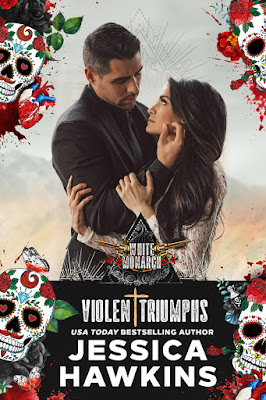 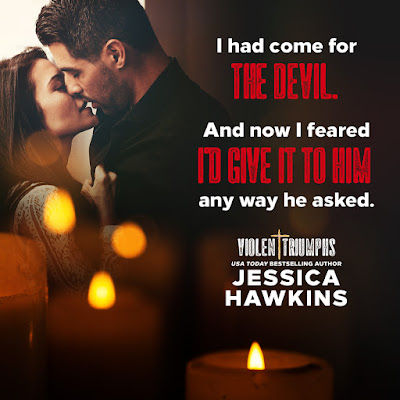 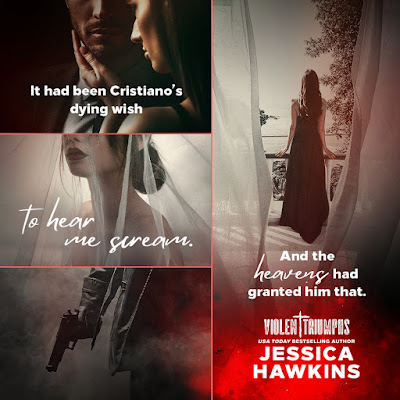 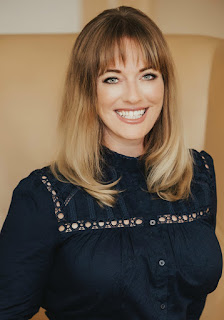 Jessica Hawkins is a USA Today bestselling author known for her “emotionally gripping” and “off-the-charts hot” romance. Dubbed “queen of angst” by both peers and readers for her smart and provocative work, she’s garnered a cult-like following of fans who love to be torn apart…and put back together.