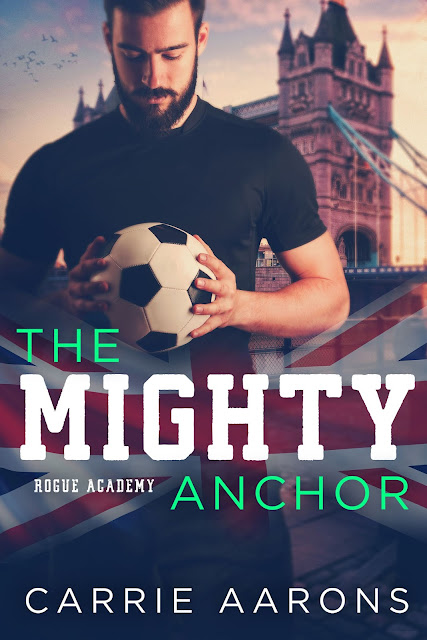 About The Mighty Anchor
A stoic force to be reckoned with.
The steady rock on which England is destined to lean.
Everyone’s reliable mate, at the ready to defend when called upon.

To the world, Vance Morley is the next great keeper for the Rogue Football Club, biding his time at the academy. The definition of tall, dark and handsome, his quiet confidence and mysterious persona only draw the public in. He’s their mighty anchor, both on and off the pitch.

But when it comes to the one woman he claims to love, he conveniently vanishes at the exact moment I need him. The first time I saw Vance, he was a ten-year-old standing on his lawn across the street. The first time he kissed me, we were sixteen and sitting on the very shores we grew up on. We crashed into each other like waves in a storm, fated to destroy everything in our paths. Including each other.

The first time Vance saw our son, by serendipitous accident, my little boy had already lived the first year of his life. And instantly, the man who chose football over me wants to have it all. There is no way I can trust his declarations of love and fatherhood, especially when I’m set to marry another man.

We’re a new game, one to occupy him until the world stage beckons. But the more I try to tell myself he’s not the one, the more Vance’s efforts to win us back increase.

How can I guard my heart against seeing my son with his father?
Can Vance really sacrifice his dreams in the name of love and family?
Is there a way that everyone else’s safe harbor can finally become mine too? 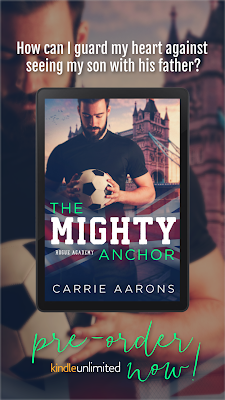 Add The Mighty Anchor on Goodreads. 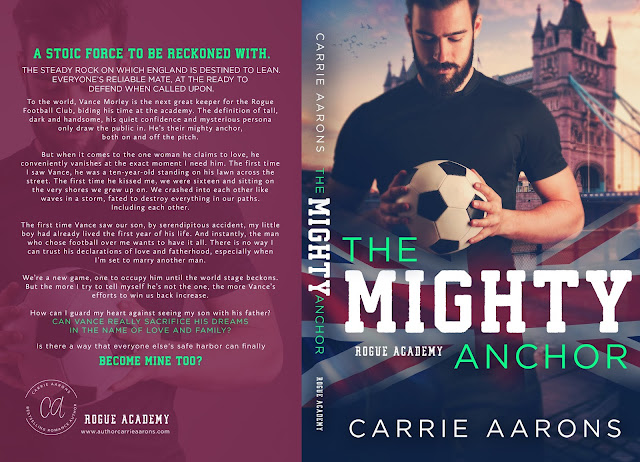