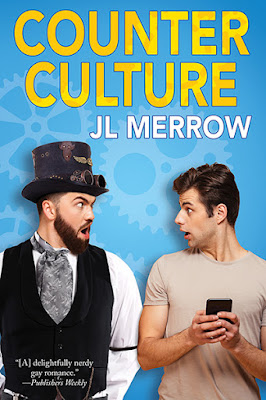 About Counter Culture
Customer service has never been this personal.

Robin Christopher, beleaguered retail worker, isn’t having an easy November. His boss is raising stress levels planning a Black Friday to end all Black Fridays, his family doesn’t understand him, and his best friend thinks his new crush is a hallucination brought on by watching too many episodes of Doctor Who.

Archie Levine dresses in Victorian style and divides his time between caring for his young son and creating weird and wacky steampunk gadgets from bits of old junk—when he’s not looking after his mum and trying to keep on good terms with his ex. The last thing he’s got time for is a relationship, but the flustered young man he met while disembowelling a fridge is proving very tempting.

When his mum’s social conscience is roused by a local store with a cavalier attitude to the homeless, former rough sleeper Archie shares her anger. Little does he know that Robin works for that same store. When Archie finds out he’s sleeping with the enemy, things could cut up very rough indeed. 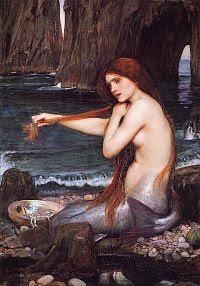 She writes (mostly) contemporary gay romance and mysteries, and is frequently accused of humour.  Two of her novels have won Rainbow Awards for Romantic Comedy (Slam!, 2013 and Spun!, 2017) and several of her books have been EPIC Awards finalists, including Muscling Through, Relief Valve (the Plumber’s Mate Mysteries) and To Love a Traitor.

Giveaway
To celebrate this release, one lucky person will win a $10 gift card to Riptide. Leave a comment with your contact info to enter the contest. Entries close at midnight, Eastern time, on November 9, 2019. Contest is NOT restricted to U.S. entries. Thanks for following along, and don’t forget to leave your contact info!