Release Blitz: Running From My Heart by Felice Stevens 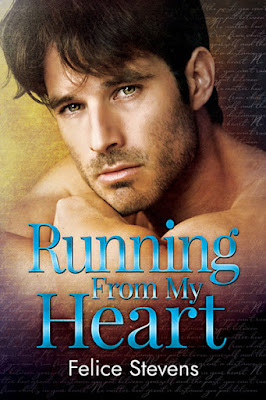 About Running From My Heart
"Holding onto the past can hurt more than letting it go."

People say six years is long enough to mourn the death of his husband but for Ross Miller, the pain is as fresh as if it happened yesterday. He’s left his glittering Hollywood life behind, yet guilt still dogs his steps, no matter how far he runs. Trapped by his past and needing to escape his well-meaning friends, he rents a cabin in the secluded Adirondack mountains. A reclusive man moves in next door and piques Ross’s interest, but his persistent attempts at friendship are rebuffed. That doesn’t stop him because the one rule Ross Miller has always lived by is to never take no for an answer.

Novelist Arden Wainwright has given up. He can’t pretend a happiness he knows he’ll never find again. Solitary days turn into years, and he remains frozen, unable to take a breath. At his wit’s end, he retreats to the mountains, but it does little to stir his creativity. He continues to hide from life and avoids his overly nosy neighbor, who insists on planting himself at Arden’s doorstep at every turn. Making friends is the last thing Arden wants, but annoying or not, he can’t get the damn man out of his mind.

Finding peace in their isolated surroundings, the two lonely men forge an unlikely friendship where they realize they’re more alike than different and better together than apart. With Ross’s help, Arden begins to rebuild the shattered pieces of his life, while Arden gives Ross the strength to face his fears and find his way home. When love comes calling you can choose to hide from hurt, loss, and pain, but if you take a chance and open the door, you might discover that running from your heart is the last thing you'll want to do.

This book can be read as a standalone but you may remember Ross, Foster's best friend from Broken Silence, Book One of the Rock Bottom series.

Read my five-plus-starred review of Running From My Heart.

Add Running From My Heart on Goodreads. 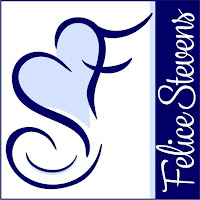 I have always been a romantic at heart. I believe that while life is tough, there is always a happy ending around the corner. My characters have to work for it, however. Like life in NYC, nothing comes easy and that includes love, but getting there is oh so fun and oh so sexy.