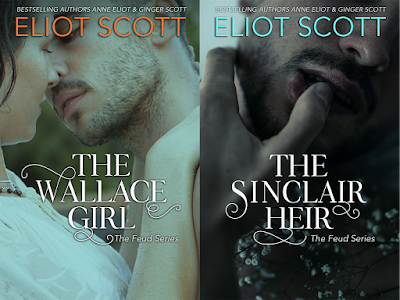 About The Feud duet
The Feud duet is an adult/coming-of-age, enemies-to-lovers romance and contains mature themes not suitable for readers under 18.

The Wallace Girl (book one) 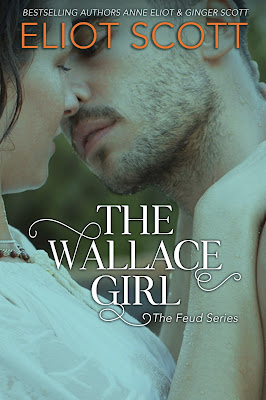 A feud that spans generations. A love doomed from its very beginning.

I fell in love with Alex Sinclair when we were kids. Our love was innocent and it was real. It was also dangerous.

We didn’t know our families were like oil and water, that the Wallaces and the Sinclairs hid dark secrets that involved us. We also didn't understand how deep the poison ran. When I found out the truth—when Alex forced me to leave town—I was devastated. Destroyed. But that was all part of the plan. The Sinclair lust for pain and torture at a Wallace’s expense made it impossible for me to stay…impossible to save Alex.

Mr. Sinclair is dead now, and Alex is the new heir. I’ve been waiting for this. It’s why I’ve come back.

I’ve my got own secrets now, and if Mr. Sinclair’s gone, Alex’s heart and soul are up for grabs.

He and I can end this feud. Because Alex? He’s not one of them. Never has been. He’s mine. He loves me.

I only need to remind him of that. 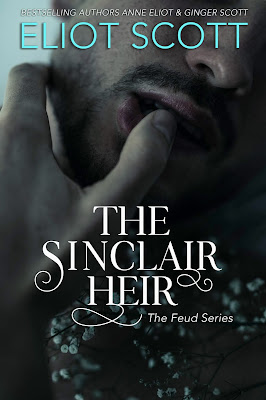 Everyone knows when a Sinclair boy loves a Wallace girl people die.

The first time JoJo Wallace smiled, she had my heart. When we kissed, she owned my soul.

And when she gave me her everything, I took it…consuming her when I had no right.

At first, we were just kids falling in love. We didn’t know about the generations-old feud between the Wallaces and the Sinclairs. I also couldn’t imagine Jojo’s destruction had been planned by my father when we were babies. To Father, the feud came first. I was simply bred to participate. My love for Jojo became his weapon, and to keep Jojo alive, I became the perfect son.

I never thought Jojo would come back after Father’s death. Never thought she’d smile at me or kiss me again—or that I’d let her. She’s the last woman I should ever touch. Only Jojo’s relentless. She’s no longer a child that can be frightened away. She’s made me dream again…made me feel. But before this goes too far, I need to get her away from this town and the rest of the Sinclairs who would see her dead.

Why? Because she’s a Wallace and I’m a Sinclair. She’s something I’d kill for, and I’ll hurt her again. It’s what I do. But Jojo Wallace, she’s impossible for me to resist. 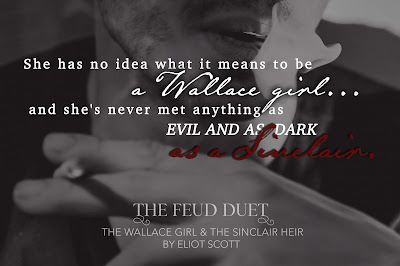 Read my 3.5-starred review for The Feud duet.

Learn more about The Feud duet on Goodreads. 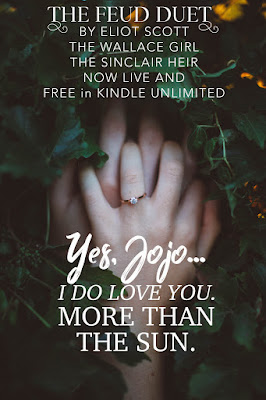 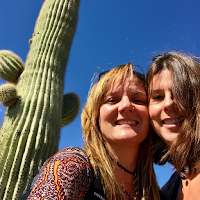