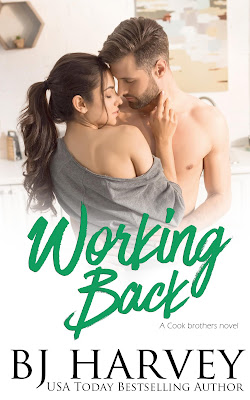 About Working Back
Girls weren’t on Bryant Cook’s radar until the day he moved next door to the most beautiful girl he’d ever seen. Fortunately for him, Faith Baker fell just as hard that first day as well.

From age eight to twenty-two, it was the ‘Faith and Bryant’ show, and their happily forever after seemed certain. Until it wasn’t.

Now she’s back after twelve years and she wants what they had.

That’s when Bryant issues a challenge. One Faith can’t resist. After all, her future—their future—is riding on it.

She said she’d do anything. She just didn’t think he meant *that*.


Working Back is a full-length, second chance, childhood soul mates, house flipping romantic comedy that can be read as a complete standalone and is book 3 in the Cook Brothers series. 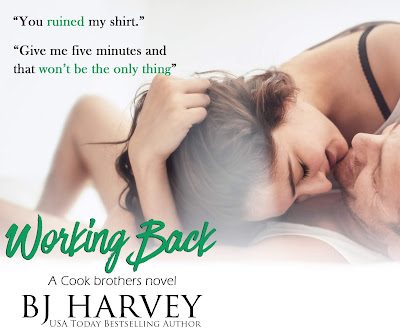 Read my five-plus-starred review of Working Back.

Add Working Back on Goodreads. 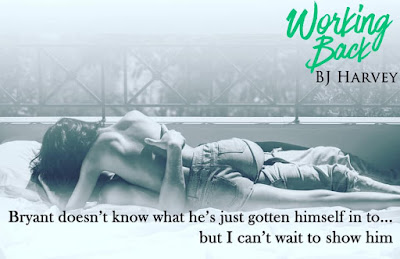 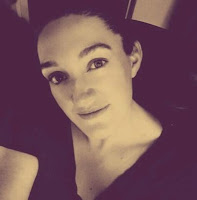 BJ Harvey is the USA Today bestselling author of the Bliss series. She regards herself as a smut peddler, suspense conjurer, and a funny romance thinker upper. An avid music fan, you will always find her singing some hit song badly and loving every minute of it.

She’s a wife, a mom to two beautiful girls, and hails from what she considers as the best country in the world—New Zealand—although she currently lives in Perth, Australia.