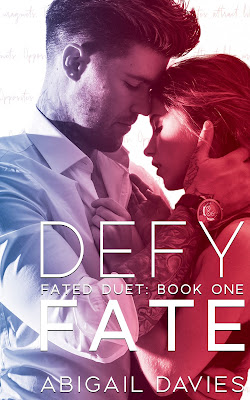 About Defy Fate
Peace and Pain.
Solace and suffering.
Opposites attract like magnets. They went hand in hand; just like we did.

The pain of the past encompassed my soul. It was on a path to destroy me—that was if I didn’t do it myself first.

I was drowning in the depths of my sorrow, trying to push through each day to get to the next. And then he turned up.

There was a time when he was the only beam of light within the darkness.
But he snatched that away when he left and forgot all about me.

Only now he was back, and standing at the front of my World History class.
Cade Easton was no longer the charming sixteen-year-old who never failed to put a smile on my face. Instead, he was my new teacher.

They said there was nothing quite like your first love. That all-consuming feeling—the infatuation.

It should have mattered that I was his student, but it didn’t. And neither did the eight year age gap.

Age was just a number.
Time which would pass us both by.

Lines blurred.
Rules were broken.
And there was nothing that could stop us.

Until my past resurfaced and threatened to demolish everything we’d built. With Cade by my side, I was sure I’d conquer everything.
I just hoped he stayed there.

A thousand steps separated us, but nothing could keep us apart.
Or could it? 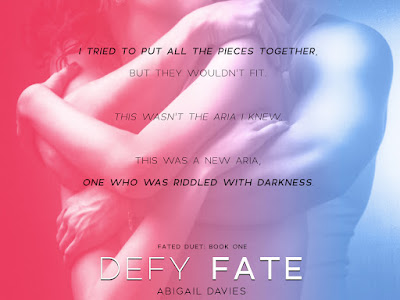 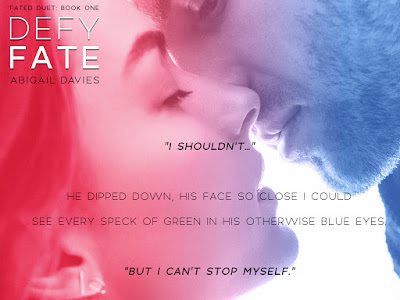