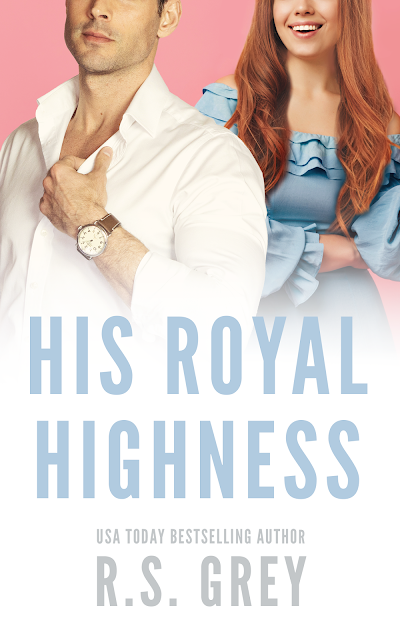 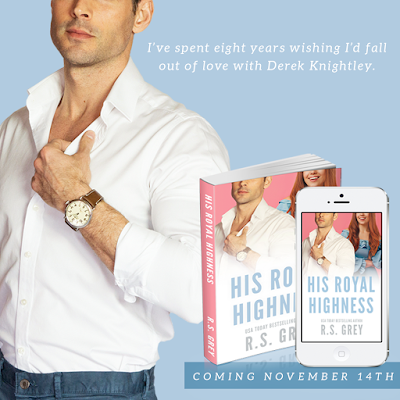 Readers will be able to pre-order His Royal Highness for 99 cents
a few days before release day, November 14th.
Keep an eye on R.S. Grey's Facebook Page for the link! 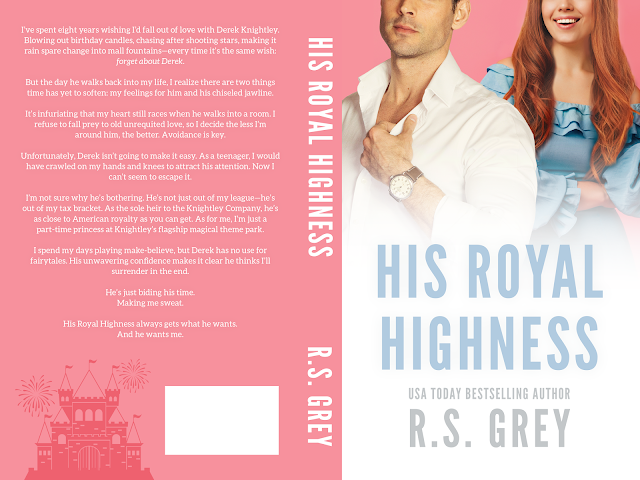