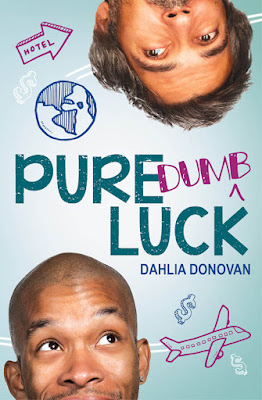 About Pure Dumb Luck
When two small-town country dudes win the lottery, they finally find the courage to speak their truth.

Linwood "Woody" Robinson has a routine. He works for his baby brother in construction, buys three lottery tickets every week, and lusts after his best friend from high school. He's done the same thing for twenty years.

Eddison "Eddie" Howard owns the only gas station in their small South Carolina town, sells lottery tickets, and lusts after his best friend from afar. They joke around but never speak their truth. He knows they're cowards but can't seem to find the courage to bridge the gulf between them.

And then they win eighty million dollars.

They go from never talking about their feelings to facing the world together.

Can anything pull them apart? 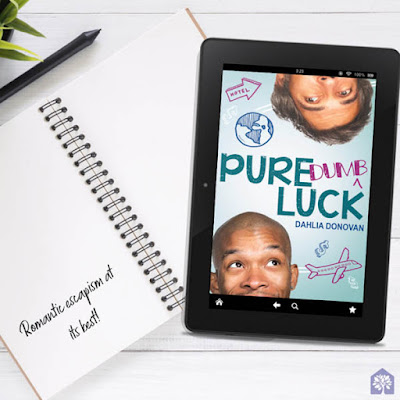 About Dahlia Donovan
Dahlia Donovan wrote her first romance series after a crazy dream about shifters and damsels in distress. She prefers irreverent humour and unconventional characters. An autistic and occasional hermit, her life wouldn’t be complete without her husband and her massive collection of books and video games. 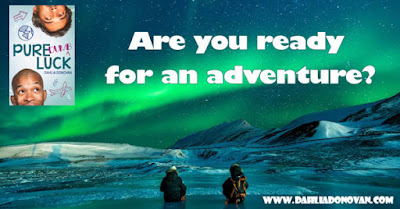