Release Blitz: The Defender: Ryder by Lisa B. Kamps 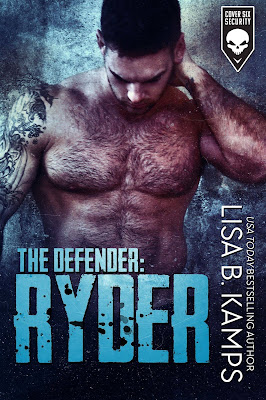 About The Defender: Ryker
These men never back away from danger—and always fall hard for love in Cover Six Security, an explosive new series from USA Today bestselling author Lisa B. Kamps.

Ryder "Boomer" Hess: former Army Ranger. Demolitions expert. Problem solver...and the unluckiest bastard around when it comes to love. Meeting women is never a problem but actually surviving a relationship? Not happening. And all because of his kid sister's best friend.

Hannah Montgomery: professional volunteer. Humanitarian activist. Eternal optimist...and a woman who lost her heart years ago to her best friend's brother. She's learned to turn that heartache into something useful and now loses herself in helping others...until he shows up and turns her world upside down.

When Ryder gets a call that his sister—and Hannah—could be in trouble, he drops everything and rushes to their rescue—and quickly learns that he might be the one who needs rescuing the most. But danger of another sort looms on the horizon and it's up to Ryder to save them. And if he fails, he'll lose a lot more than just his heart this time. 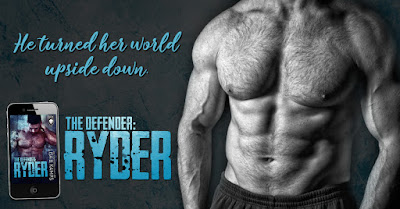 Read my four-starred review of The Defender: Ryder.

Add The Defender: Ryder on Goodreads. 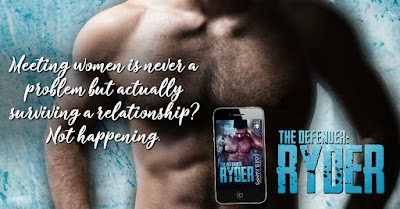