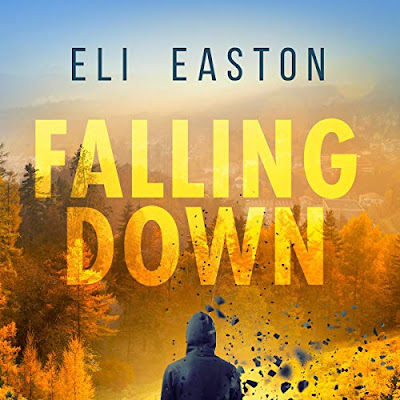 About Falling Down
Josh finds himself homeless at 18, but he has a plan. He'll head north on the bus to New England and spend October there for his mother's sake. She always talked about going to see the fall leaves someday. And when the leaves are done and the harsh winter comes, Josh plans to find a place to curl up and let go. It will be a relief to finally stop fighting.

Mark spent his life trying to live up to the tough swagger of his older brothers until he pushed himself so far against his nature that he cracked. Now a former Marine, he rents a little cabin in the White Mountains of New Hampshire where he can lick his wounds and figure out what to do with the rest of his life. One thing was clear: Mark was nobody's hero.

Fate intervenes when Josh sets up camp under a covered bridge near Mark's cabin. Mark recognizes the dead look in the young stranger's eyes, and he feels compelled to do something about it. When Mark offers Josh a job, he never expects that he'll be the one to fall.

The snow is coming soon. Can Mark convince Josh that the two of them can build a life together before the flurries begin?

Read my five-plus-starred review of Falling Down.

Add Falling Down on Goodreads. 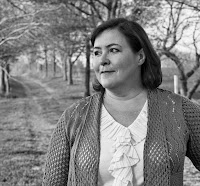 Having been, at various times and under different names, a minister’s daughter, a computer programmer, a game designer, the author of paranormal mysteries, a fan fiction writer, and organic farmer, Eli Easton has been a m/m romance author since 2013. She has over 30 books published.

About Michael Stellman
Michael Stellman’s vocals are modern, edgy, & unique, with a bit of quirkiness and sarcasm. Michael can be heard across many different genres including commercials for TV and radio, video games, and audiobooks.

Graduate of UNLV school of Theatre Arts and Johnson and Wales University College of Culinary Arts, Michael holds degrees in both art and food.