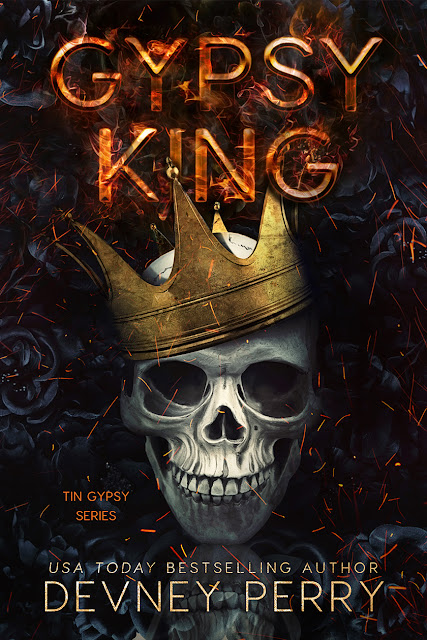 About Gypsy King
The former Tin Gypsy motorcycle club has everyone in Clifton Forge, Montana convinced they’ve locked their clubhouse doors and ripped off their patches.

Everyone but Bryce Ryan.

There’s more happening at the club’s garage than muscle car restorations and Harley rebuilds. Her instincts are screaming there’s a story—one she’s going to tell. 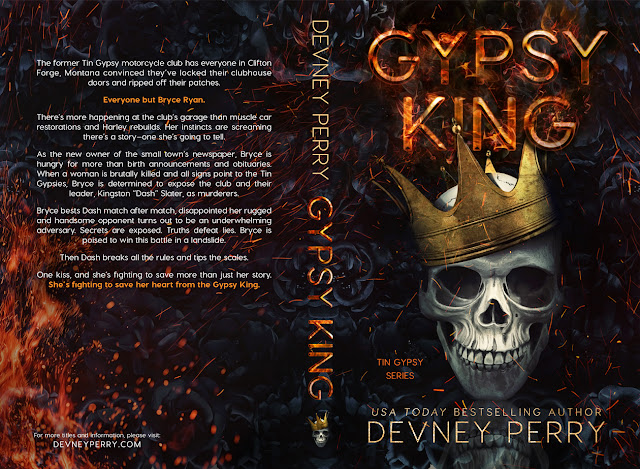 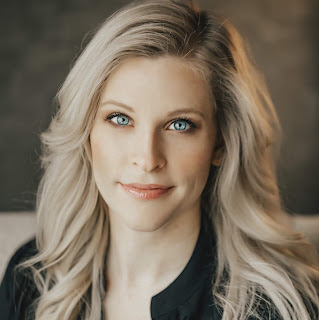 Devney Perry is the USA Today bestselling author of the Jamison Valley series. Born and raised in Montana, she loves writing books set in her treasured home state.

After working in the technology industry for nearly a decade, she abandoned conference calls and project schedules to enjoy a slower pace at home with her husband and two sons.