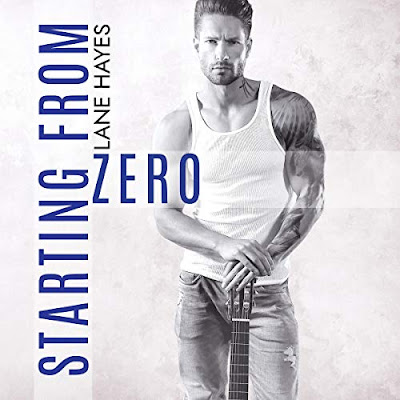 Starting from Zero
(Starting From #1)
by Lane Hayes
narrated by Michael Pauley
Date Released: May 15, 2019

About Starting from Zero
Justin Cuevas is going through a rough patch. A broken relationship, a scandal, and the demise of his band have shaken the aspiring rock star’s confidence. Working two jobs and sleeping on his friend’s sofa isn’t ideal, but Justin isn’t ready to give up yet. With a little luck, he’s hoping to re-launch his music career in LA with his new band, Zero. The key is to stay focused, and not get distracted by his past…or the sexy songwriter he can’t get out of his head.

Read my five-plus-starred review of Starting from Zero.

Add Starting from Zero on Goodreads. 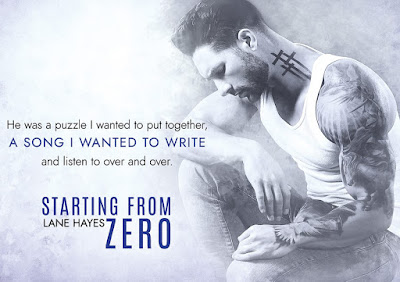 About Lane Hayes
Lane Hayes is finally doing what she loves best. Writing! An avid reader from an early age, Lane has always been drawn to romance novels. She truly believes there is nothing more inspiring than a well-told love story with beautifully written characters. Lane discovered the M/M genre a fews ago and was instantly hooked. She is the bestselling author of the Better Than, Right and Wrong, A Kind of, Leaning Into and Out in College series. Lane’s novels placed first in the 2016 and 2017 Rainbow Awards.

If you are interested in working with Michael to produce your next audio book, you can contact him directly at voice@michaelpauley.info.