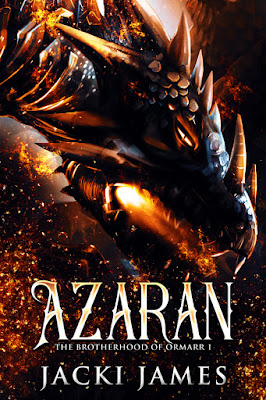 About Azaran
Azaran
I was born a dragon rider. A member of the Brotherhood of Ormarr, son of Cadmar, and the eldest of four sons. I was raised to defend the innocent and protect the secret of the dragons, but when I was eighteen, my parents were brutally murdered and the training and care of my brothers fell to me. My entire adult life has been spent helping my brothers grow into the strong, brave dragon riders they were born to be. Now that the youngest of my brothers is close to adulthood, the last thing I need is someone else to worry about—someone else to be responsible for. If only the handsome doctor fate had chosen for my mate wasn’t so perfect for me.

Toby
AlI I ever wanted was to help people, that’s why I became a doctor, but I quickly learned that modern medicine was more about the all-mighty dollar and less about saving lives. It wasn’t long before I was doubting my life choices. A vacation to the ocean was supposed to leave me refreshed and ready to get back to work, but instead, I found myself pulled into a world I never knew existed. A world where dragons are real, men fight like medieval warriors, and my soulmate has his very own bat cave. Azaran thinks the last thing he needs is a mate to worry about. Good thing I don’t need anyone to take care of me. My sexy dragon rider, on the other hand, needs someone to take care of him, and I think I’m just the man to do it.

Azaran is the first book in The Brotherhood of Ormarr series. While each book focuses on a different couple, the overall story arc continues in the next installment. For maximum enjoyment, we suggest reading in order. Azaran is a m/m romance, and is recommended for adults 18 years and older. 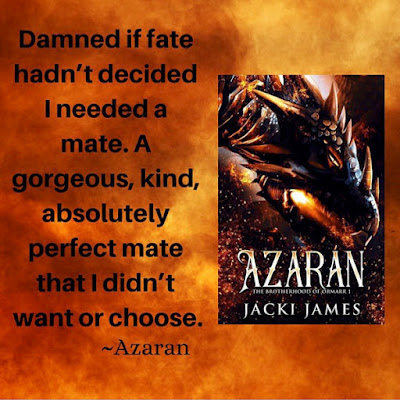 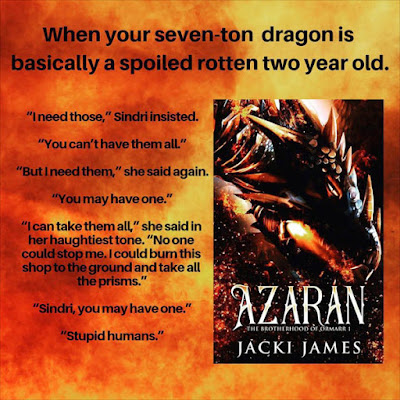 About the Brotherhood of Ormarr series 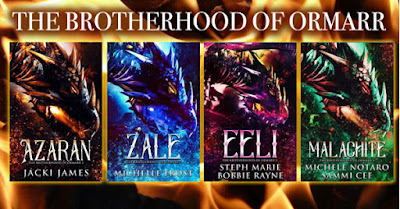 Being a dragon rider for the Brotherhood of Ormarr is filled with adventure, but danger can lurk behind every corner with the Order of Amsel set out to destroy the riders. Azaran, Zale, Eeli, and Malachite have spent their whole lives training, but will it be enough?

The brothers lost their parents years ago to assassins, but they’ve never been able to figure out who was behind the attack. Follow the journey of these dragon riders, along with their faithful dragons, as they find their mates and discover clues that will lead to the final epic showdown.

The Brotherhood of Ormarr series consists of four books, each with its own HEA. While each book focuses on a different couple, the overall story arc continues into the next installment. For maximum enjoyment, we suggest reading in order. This is a m/m romance series, and is recommended for adults 18 years and older.

Find the Brotherhood of Ormarr series on Goodreads.

An Excerpt from Azaran
Malachite flew up next to me and we prepared to fight. Zale swooped down and Itsaso took Dr. Gibbs and his tube in his claws, and they cut to the left and headed for shore.

“What the hell are they doing here?” Malachite asked.

“I have no idea, but I’m getting pretty freaking tired of them knowing where we are all the blasted time.”

“This is the third time this month,” he said. “There’s no way that’s a coincidence.”

“Nope, not a chance. I think Zale’s far enough away. You ready?”

“Yep, let’s go.” We took off up into the sky and farther out to sea, away from where Zale had taken the doctor. I looked back to make sure they all followed us, and they did. So the doctor didn't seem to be the target. That meant either one of us was or The Order of Amsel were fucking with us. We led them on a merry chase through the clouds. I noticed a small island ahead, and the timing was perfect because I’d had enough.

“Time to get answers,” I told Malachite and sent a message to Sindri to land on the beach.

We climbed off our dragons and watched as the four wraiths soared above as if they couldn’t decide if they wanted to land or not.

“Yeah, but nobody ever accused The Order of being smart,” I said as I watched them descend. Wraiths were nasty looking creatures. They were dragons, but they weren’t. Their magick had been corrupted and turned dark. I had always thought they most closely resembled demons, all black and surrounded by smoke. The men landed on the beach and hopped off their wraiths, assuming a fighting stance. I shook my head and sighed. Malachite and I shared a look and prepared to fight.

“I’ll take the two on the left,” Malachite said. “And then if you need help, I’ll take one of yours.”

I laughed because he probably would. Where most people messed up when challenging Malachite was they assumed his size was his biggest advantage. They would be wrong. He was fast, and he was precise.

“Guys. I’m not really in the mood to do this today. How about if you just tell me what I want to know, and we skip the part where we kick your sorry asses?” I said.

“Kick our asses?” one of the men asked in disbelief. “There are four of us and only two of you.”

“Yeah.” I shook my head and sighed. “You should’ve brought more guys.” 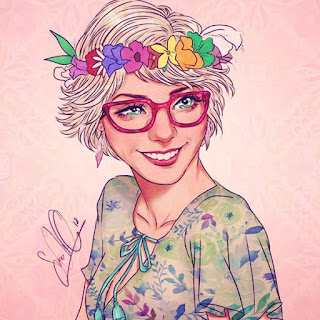 Jacki James has been saying she was going to write a book since she was sixteen and wrote fanfiction (before fanfiction had a name) about her favorite Rockstar. She is a believer in love of all kinds but MM romance is her favorite by far. She has a romantic heart and a dirty mind and likes to write stories that let both shine.

When she isn't writing she is either creating beautiful pieces of glass art or reading. She is an animal lover and dreams of having a small hobby farm where she can raise goats, chickens and organic veggies. In the meantime, she lives in town with her two cats, awesome husband, and two college-aged kids. 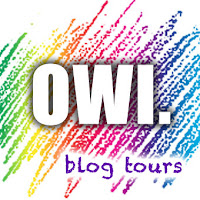