Cover Reveal: Seven Shades of You by A.M. Johnson 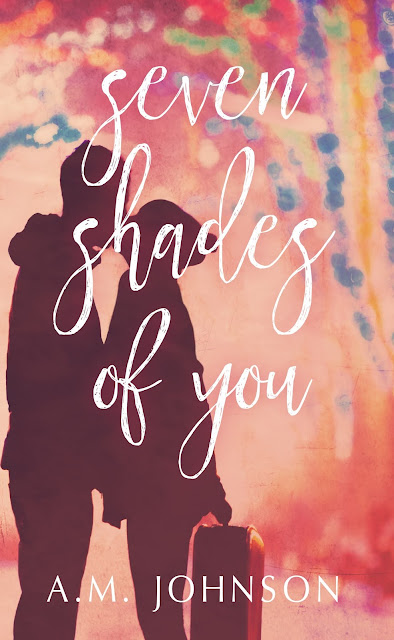 They never planned for their worlds to collide.
He was her brother's best friend.
She was supposed to be invisible. 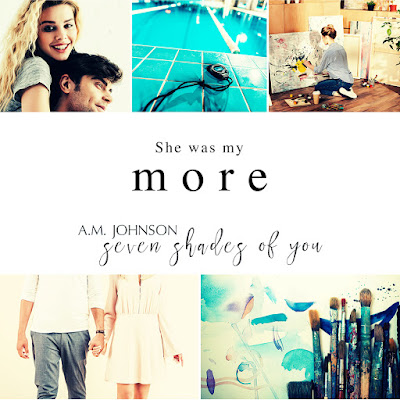 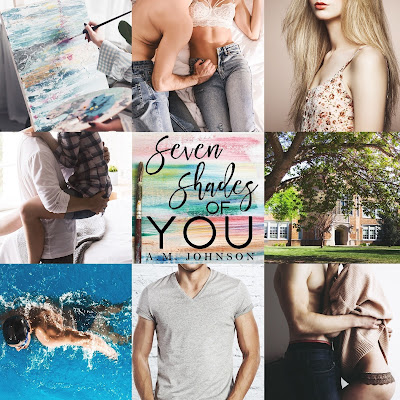 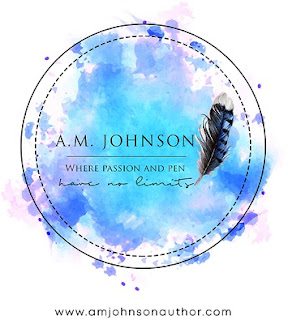 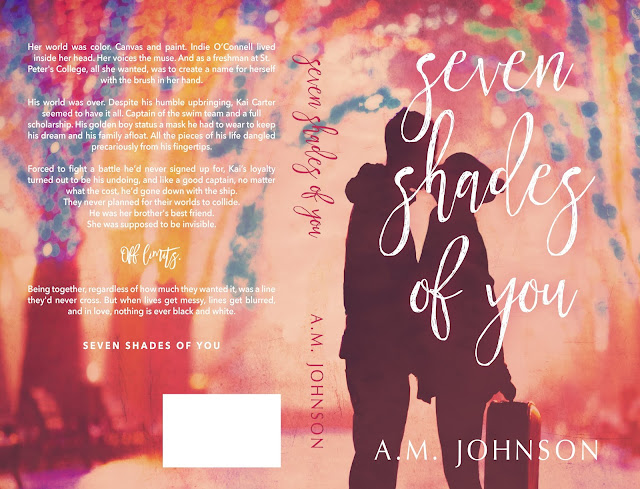