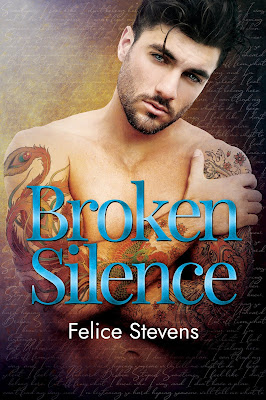 About Broken Silence
Justin Molina has secrets. He’s served his time but remains a prisoner of his past, unable to forgive himself for failing his family when they needed him most. Justin’s grief is overwhelming, but he keeps silent and focuses on his goals. About to graduate college, he tries to keep his head above water—no matter how many times life keeps knocking him down. When he’s forced to register for a poetry-writing class, Justin discovers putting words to his feelings might be exactly what his fractured heart needs to heal. Or is it the older professor with the bow ties and gentle smile who gives him a chance when no one else will?

Professor Foster Faraday Harding is a broken man. His divorce is final, and he’s reverted back to the safety of his books. Even his poetry no longer brings him joy; he’s sleepwalking through life. The raw emotion of Justin’s poetry awakens Foster to desires he thought long buried in the ashes of his marriage. When he discovers Justin is struggling financially, Foster offers him a solution that benefits both of them. Soon it’s Foster who’s struggling with emotions he can’t understand: Justin is his student. And a man. One crazy night years earlier doesn’t mean anything. Foster is straight.

After months of denying the growing attraction between them, an unexpected kiss changes everything. Justin and Foster are no longer only professor and student—they’ve become lovers, but the strain of hiding their relationship increases with each passing day. Words have the power not only to hurt but to heal the greatest pain. If Foster and Justin listen to what their hearts are saying, they might break through their silence and live their own love poems—together. 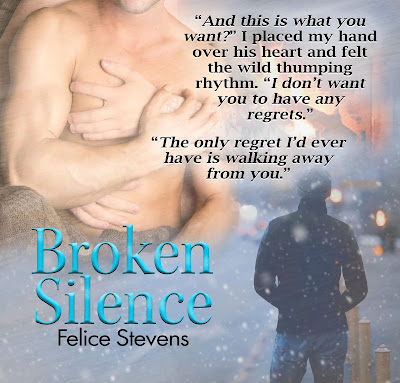 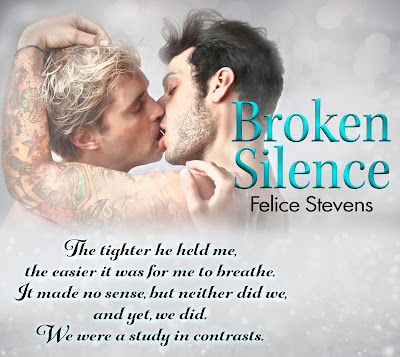 About Felice Stevens
Felice Stevens has always been a romantic at heart. She believes that while life is tough, there is always a happy ending around the corner, Her characters have to work for it, however. Like life in NYC, nothing comes easy and that includes love.
Felice has written over twenty books in the gay romance genre. Her books been translated into German, French and Italian. Her novel. One Call Away, part of her Soulmates series, was mentioned in Buzzfeed as one of the best “Out for You” gay romances of 2017. 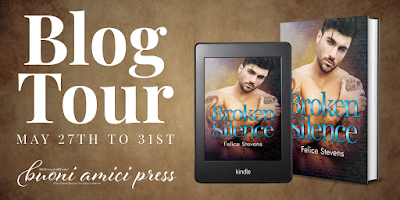