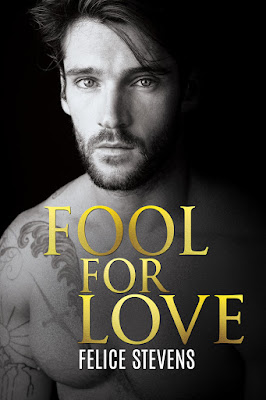 About Fool for Love
When Presley Dawson falls in love with a married man, he knows it’s wrong but can’t help himself. For the first time he’s wanted and desired and not so lonely. When his lover returns to his husband, Presley doesn’t worry. He always comes back—until he doesn’t.

Years later, Presley is stuck in neutral and lonelier than ever. He can’t forget his past and doesn’t know how to reach for his future. When his best friend suggests a support group to work through his grief, Presley agrees but without much hope; nothing has helped before. At the first meeting, he’s instantly attracted to Nate and struggles not to fall so far, so fast. He won’t be fooled again.

Nate Sherman is only attending a support group to get his family off his back. True, he hasn’t slept through the night in over three years, but he has reasons. Discovering your father—the man you love and idolize—is a liar and a cheater will do that. And dying in his girlfriend’s bed? No wonder Nate has trust issues.

Meeting Presley changes everything. Nate sees Presley’s sweet nature and good heart and when he sets boundaries for their relationship, Nate surprises himself by willingly going along. With Presley by his side, Nate is able to sleep again and find the trust that he’s lost in himself and other people. He can even fall in love.

But Presley is keeping a secret and if he tells Nate, it could be the end of everything between them. He knows it’s wrong to start another relationship based on a lie. But it isn’t a lie if you don’t say anything. 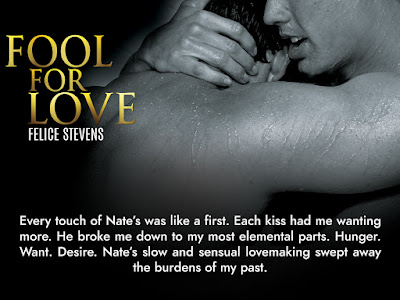 Read my 4.5-starred review of Fool for Love.

Add Fool for Love on Goodreads. 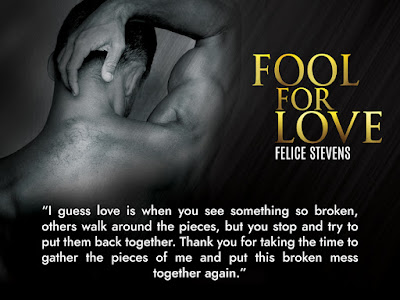 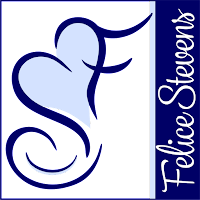 I have always been a romantic at heart. I believe that while life is tough, there is always a happy ending around the corner, my characters have to work for it, however. Like life in NYC, nothing comes easy and that includes love.

I live in New York City with my husband and two children and hopefully soon a cat of my own. My day begins with a lot of caffeine and ends with a glass or two of red wine. I practice law but daydream of a time when I can sit by a beach somewhere and write beautiful stories of men falling in love. Although there is bound to be a few bumps along the way, a Happily Ever After is always guaranteed.