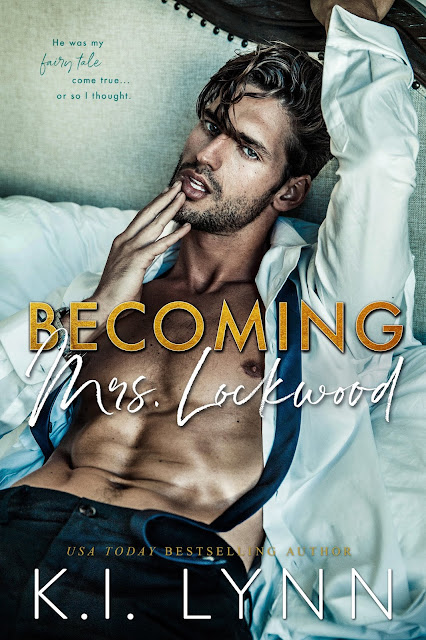 About Becoming Mrs. Lockwood
Every girl has dreams of meeting Prince Charming, or at least I know I did.

I’m just a small town Indiana girl that had a chance encounter with one of Hollywood’s golden boys. You may think you know where this story goes—not even close.

Life is different. Marriage is hard. It’s even worse when you’re strangers. 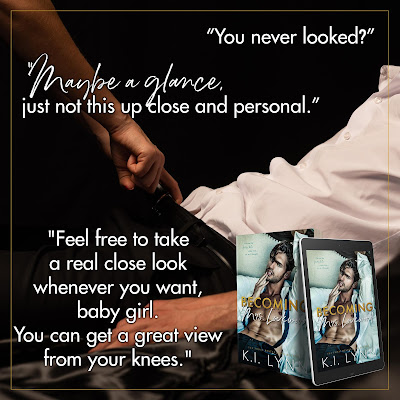 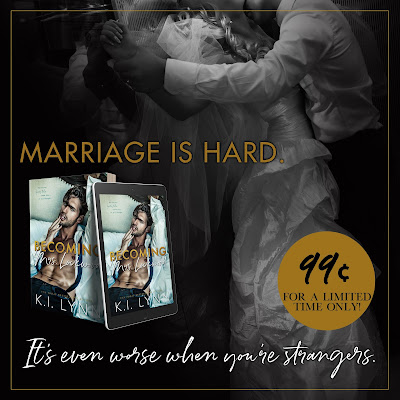 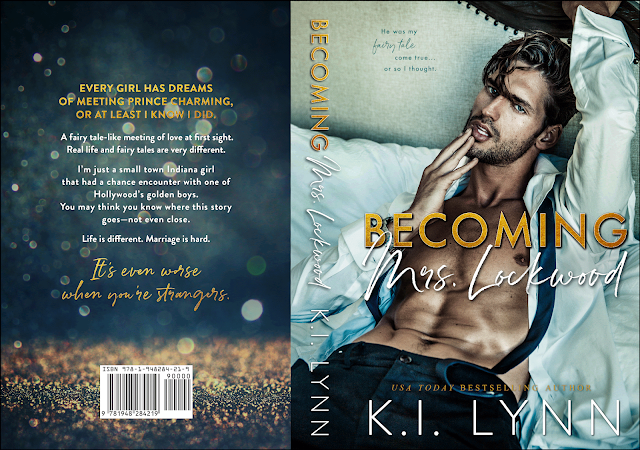 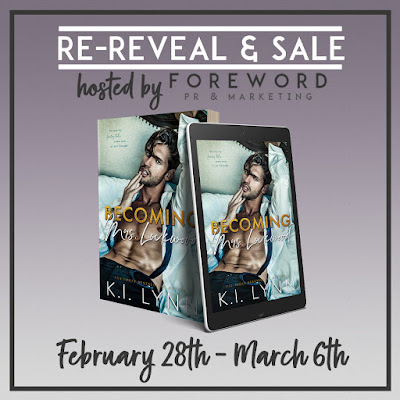