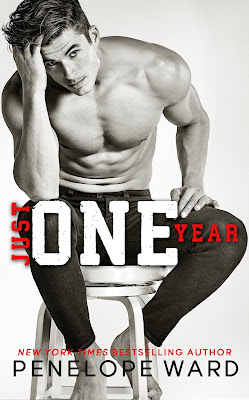 The beginning of my sophomore year in college was off to a rough start.
On the first day of orientation, I had an altercation with an infuriating British dude. (In the men’s room. Don’t ask.)
I got home later that night and realized that the foreign student we were expecting to rent a room in my parents’ house was allergic to our cat.
So, the spare room went to someone else: Caleb—the British guy from the men’s room.
And so it began…my love-hate story with Caleb Yates. Or was it hate-love in that order?

The guy knew how to push every one of my buttons.
Sometimes I’d email him to express my aggravation and disdain.
He’d actually rewrite my own words and send them back to me.
That was the type of infuriating person Caleb was.
So frustrating.
And…
Sometimes incredibly funny and endearingly sweet.
And hot.

He eventually grew on me, and Caleb soon became one of my best friends that year.
Too bad he was headed back to England soon, so nothing could happen between us—for so many reasons.
I definitely couldn't fall in love with him, especially since all we had was just one year. 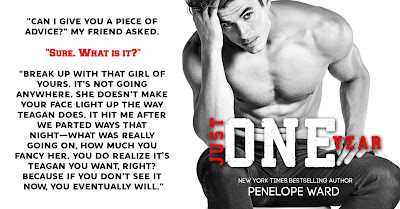 Add Just One Year on Goodreads. 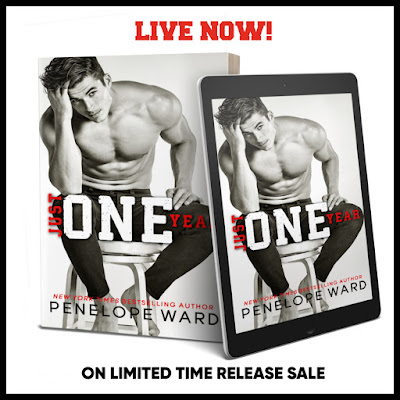 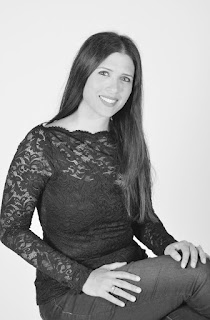 She grew up in Boston with five older brothers and spent most of her twenties as a television news anchor. Penelope resides in Rhode Island with her husband, son, and beautiful daughter with autism.