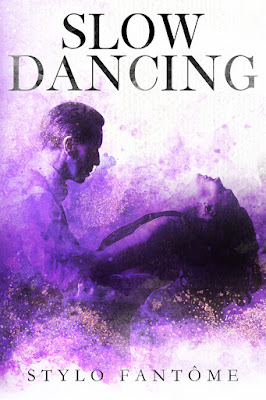 About Slow Dancing
A rising pop star who can't let go of her emotional baggage, and a cocky dance partner who doesn't know what monogamy is.

She doesn't want a relationship.
He doesn't believe in them.

She can't believe that anyone would love her.
He can't seem to stop himself from loving her.

Who will be right?

An Excerpt from Slow Dancing
This was it. Their one-night-stand was about to officially become an affair. Was Logan really ready for this? There would be no going back. It was all casual to him, but she knew from experience that when all was said and done, he would own a piece of her. Snatch it right away as he ran off to the next person.

“You're thinking something,” Woods whispered, lips brushing hers, and his hands moved up to her head, holding her close to him. “Something bad.”

“I want to know if you've slept with Jeremy again.”

“Seriously, Logan, as much as you talk about him when we're together, I'm beginning to think he's the one you should be fucking,” he chuckled. She shook her head.

“Okay, then, I want to know if you've slept with Lucas. Or Becca. Or the roadie with the cigarette.”

“No, I haven't slept with anybody since you,” he said, and she sighed as he started kissing down the side of her jaw. “But that doesn't mean I haven't wanted to.”

“I haven't because I knew it would bother you,” Woods breathed, his tongue trailing down her neck. She let her head drop back.

“Very generous of you, sir.”

“Disgusting analogy, never use it again.”

“Would it bother you if I did?” he asked. She opened her eyes and stared at the ceiling.

“I don't know,” she was honest. “Yes? I wish I was as sexually open and free and cool as you are, but I'm just … boring. I wouldn't stop you, though. I understand. Just … maybe not do anything in front of me, please.”

He shocked her then by bursting out laughing. He stepped back and draped his arms around her waist.

“Did you just politely ask me not to fuck around with other people in front of you?” Woods double checked. Logan felt her cheeks go up in flames.

“Fuck being nice,” he shook his head. “Be honest – with me, and yourself. If you want to cut my nuts off every time I hit on someone, tell me. If you want to watch while I fuck Lucas on the tour bus, definitely tell me. Why do you make everything about everyone else?”

That brought her up short.

“That first night together, you were so concerned about Jeremy, about what people would think. Same thing when we talked the other day. And just now, it's like you don't give a shit about what you really want – so long as I'm comfortable. I mean, sure, it's nice of you. It's too nice. Who taught you that you shouldn't ask for the things you want?” he asked.

She sucked her bottom lip between her teeth and bit down so hard, she whimpered. Woods noticed, his eyes dropping to her mouth. Then he leaned down to kiss the sting.

“Poor lost little Logan,” he whispered, pulling at the drawstring on her shorts. “But not really lost, are you? I think I get it. People are always treating you like this delicate little doll. Like you're breakable. But you're not.”

“I'm not,” she groaned, pressing her forehead to his and running her hands over his shoulders.

“People handle you like you're glass,” he kept going, and she started to shiver.

She took a deep breath.

His hands were suddenly clenching her biceps so hard, she cried out in pain. Pressed her palms against his chest as she stared up at him. His eyes blazed down at her, so full of desire and danger, finally taking on a mossy green hue.
They'd barely touched, and she was already panting.

“You better watch what you ask for. I'm not like all these other fucking guys in your life,” he growled. “I have no fucking problem with treating you as roughly as you can handle.”

“You think you can really do that?” she gasped, pushing him. 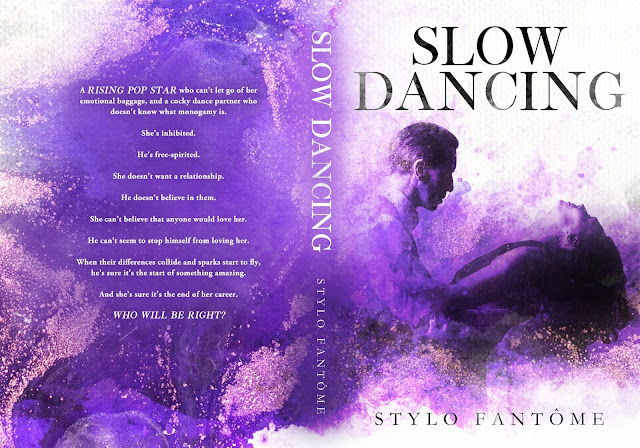 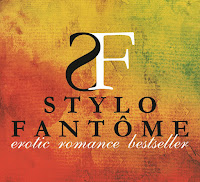