Release Blitz: All the Letters I've Ever Read by Ace Gray 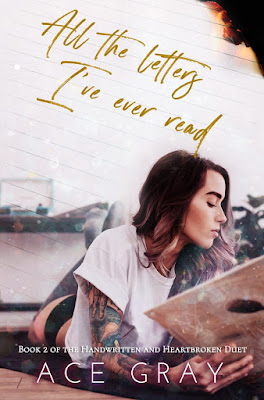 About All the Letters I've Ever Read
I’ve been called a robot. Made of stone. Heartless. But that’s because no one ever saw what was underneath. Not until Mina McLennan saw right through me.

We made so many mistakes, left each other with scars so deep and wreckage in our wake but I couldn’t help but find her, fight for her. I mean, I fell in love with the way she loved me. And so deeply, so full of a furiously beating heart that I asked her to marry me.

Turns out, that was the easy part. 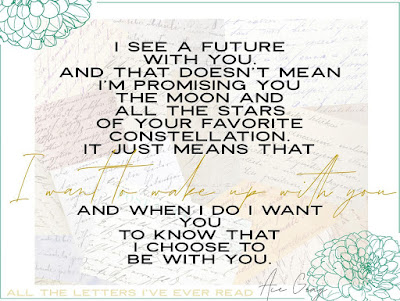 Read my four-starred review of All the Letters I've Ever Read.

Add All the Letters I've Ever Read on Goodreads. 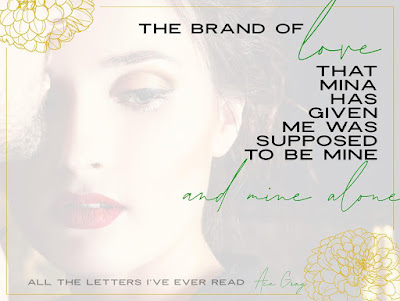 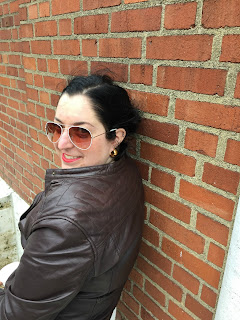 Ace Gray is a best-selling author, self-proclaimed troublemaker and connoisseur of both the good life and fairy tales. After a life-long love affair with both books, she undertook writing the novel she wanted to read. Ten books later, she's gotten to live in the world of billionaires, twisted murders, and sweet small towns. She's made her heart race both with suspense and serious swoon and wouldn't trade one minute, one word of it.

When she's not writing, she owns a taco truck in a ski town in Colorado even though she can't cook a lick (that's all her husband). She loves paddle boarding, snowboarding, camping, basically anything outside... and hosting dinner parties (though she's only in it for the drinks). Oh, and of course, writing more words. 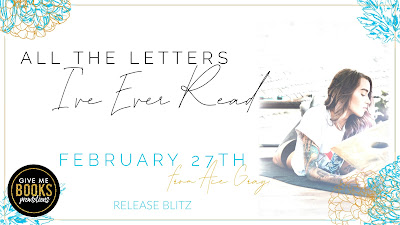