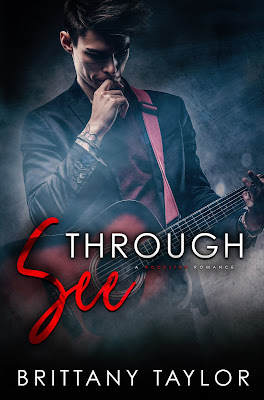 About See Through
Fame.

I didn't ask for it and I didn't want it. After nearly two years in the spotlight, I've learned that fame has a way of changing how the world sees you.

Somehow, my reputation had been tarnished and my manager was convinced a journalist was what I needed to show the world who I truly was.

But just like fame, I didn't ask for my story to be told. My secrets were secrets for a reason. Not even a journalist could dig deep enough to expose what I've fought so hard to protect.

And damn, if karma didn't have one twisted sense of humor. 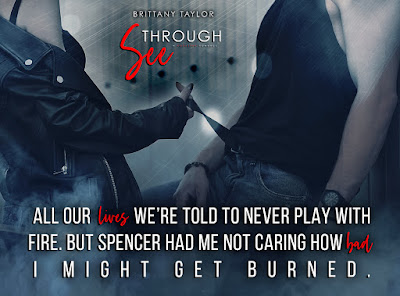 Read my five-starred review of See Through.

Add See Through on Goodreads. 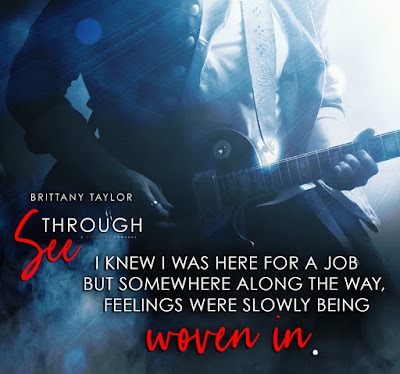 About Brittany Taylor
Brittany Taylor grew up all over the world including places such as California, England, and Texas. Today she resides in Connecticut with her husband, son and two cats. She loves reading but loves writing even more. Her favorite things in life are her family, binge-watching Netflix, and tacos.