Release Blitz: Fake It 'Til You Break It by Meagan Brandy 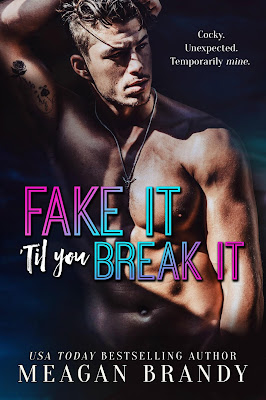 Fake It 'Til You Break It
by Meagan Brandy
Release Date: February 5, 2020

About Fake It 'Til You Break It
From USA Today and Wall Street Journal bestselling author Meagan Brandy comes a new standalone, fake relationship romance with a twist!

I thought it would be harder, convincing everyone our school’s star receiver was mine and mine alone, but we played our parts well.

So well, the lines between us began to blur until they disappeared completely.

The thing about pretending, though, someone’s always better at it, and by the time I realized my mistake, there was no going back.

I fell for our lie.
And then everything fell apart.

It turned out, he and I were never playing the same game.

He didn’t have to break me to win.

But he did it anyway. 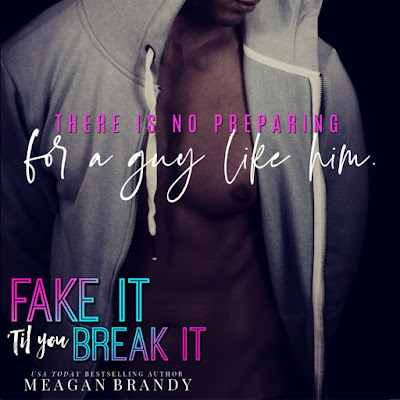 Read my four-starred review of Fake It 'Til You Break It.

Add Fake It 'Til You Break It on Goodreads. 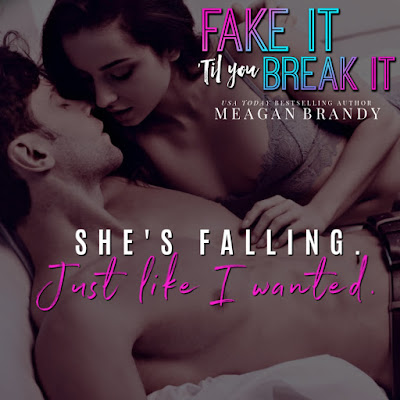 About Meagan Brandy
Meagan Brandy is a USA Today and Wall Street Journal bestselling author of New Adult and Sports Romance books. Born and raised in California, she is a married mother of three crazy boys who keep her bouncing from one sports field to another, depending on the season, and she wouldn't have it any other way. Starbucks is her best friend and words are her sanity. 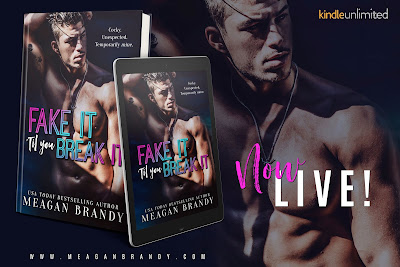