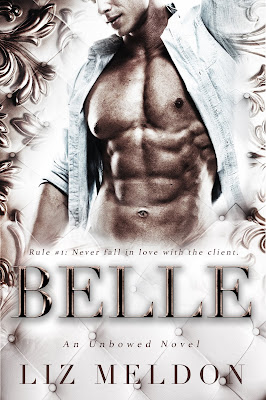 About Penny
Rule #2: You belong to your Sir.

Penny
I haven’t submitted for anyone in ten years.
Dominating clients has always made me feel safer, even if it isn’t what gets me off.
But for a million dollars, I can pretend. I can play the role of fashion god Felix Renaldi’s spoiled, pampered kitten.
Only I’m not a wide-eyed submissive anymore. I’ve learned to how to protect myself, made myself hard—the Ice Queen of Elysium.
I can and will shield my heart, even from the one man who makes it flutter.

Felix
I’ve known Penny since she was eighteen.
I’ve watched her blossom into the exquisite creature she is today.
A hustler who bows to no one. A princess with expensive tastes. A brat in need of a firm hand.
An escort who cannot refuse my offer. Four fashion weeks, just her and me. New York. London. Milan. Paris. One million dollars. One chance to show her she can hustle and submit, speak her mind and kneel at my feet.
She denies it, but I know what she craves.
And I’m going to give it to her.
I’m going to make her scream. 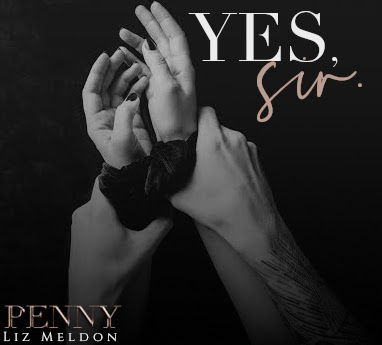 Read my 4.5-starred review of Penny. 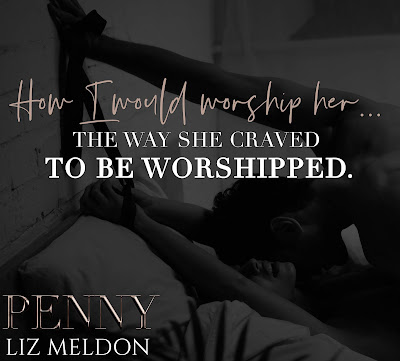 About Liz Meldon
Liz Meldon is a Canadian author who grew up in the Middle East. She has a degree in Bioarchaeology from Western University, and when she isn't writing about her own snarky characters, she is reading about other people's snarky characters, babying her herb garden, loitering on social media, or taking care of her furbabies.