Release Blitz: The Arrival of You by B. Cranford 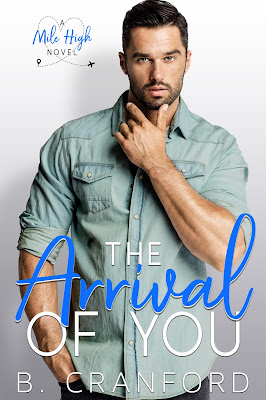 About The Arrival of You
How long does it take to fall in love?

Bianca Evers learned the hard way—after thirteen years with her ex-husband—that not even half a lifetime of love is enough to save her from heartbreak. So the idea of falling for someone in less than fifteen hours? Impossible.

Lucas Hawke is under no illusion that the beautiful American he fell for on their flight to Australia feels the same. She might want him—but just like the women in his past, she’s only thinking of right now.

But sometimes fate intervenes.
And sometimes someone arrives in your life who is meant to stay.
Forever.


The Arrival of You is the second book in the Mile High duet, and the conclusion of Lucas and Bianca’s story. If a hopelessly romantic, dirty-talking Aussie and a strong, grabbing-her-second-chance woman sound good to you, make sure to grab The Arrival of You! 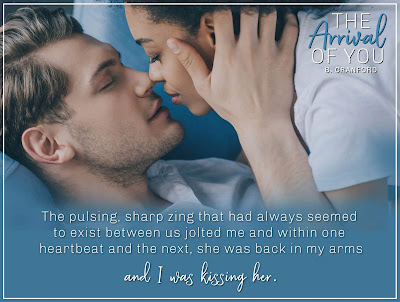 Read my five-starred review of The Arrival of You.

Add The Arrival of You on Goodreads. 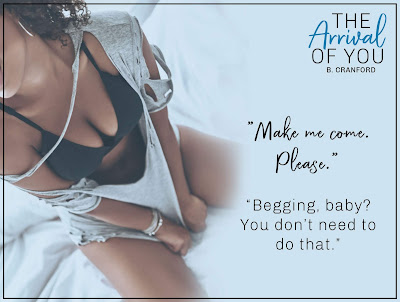 About B. Cranford
B. Cranford is a proud Australian living in the USA, a lover of books, breadsticks and bed, and the mother of two children who are far too similar to their father for her liking. A lifelong reader, she dove into the romance genre on the recommendation of her best friend and hasn’t looked back since. Her debut novel, The Brightest Star, a second chance romance with (she hopes) heart and humor was released on July 13, 2017, which just so happened to be her 34th birthday. Because if you release a book on your birthday, you get twice as much cake, and that can only be a good thing.

Please feel free to contact B. via email or to stalk her through her various social media sites, where she can be found procrastinating, playing games, sharing memes and just generally wasting time.