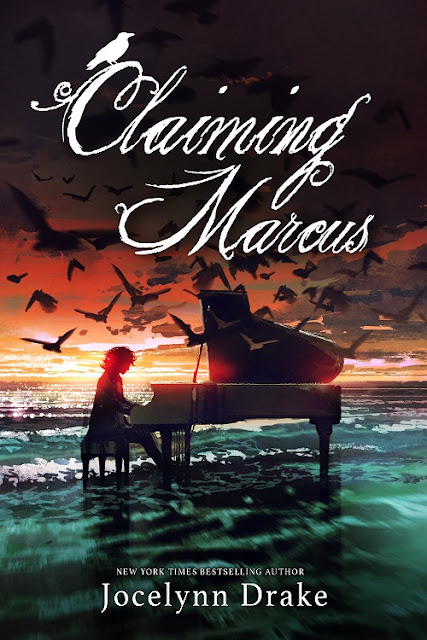 About Claiming Marcus
Vampires slaughtered my family.
No one believed me until I met some new friends, who promised to help me get justice.
But nothing prepared me for Marcus Varik.
Tall, dark, and mind-numbingly sexy.
But he’s also shy, protective, and adorably eccentric.
Oh God, I should have never agreed to betray him.
Hopefully, it's not too late to fix my mistake before I lose more people I love. 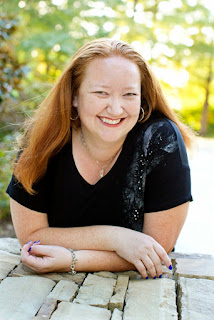