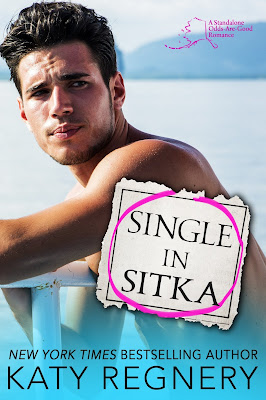 A single Dad. A personal ad. What could possibly go wrong?

When Seattle journalist, Amanda McKendrick, pitches a new story about the increase of bear attacks in Sitka, her newspaper sends her north for two weeks. While there, she answers the personal ad of single dad, Luke Kingston, looking for a little no-strings-attached fun to pass the time.

But the sweet, widowered father of three—who just happens to be a smokin’ hot state trooper—turns out to be a lot more than Amanda bargained for. As the days go by, she wonders if it’ll be possible to return to Seattle without leaving her heart behind. 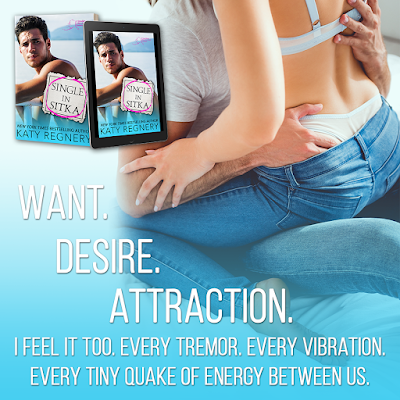 Read my five-plus-starred review of Single in Sitka.

Add Single in Sitka on Goodreads. 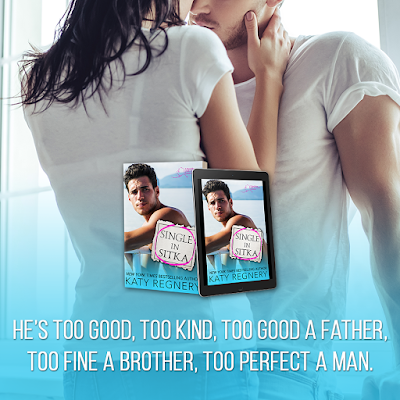