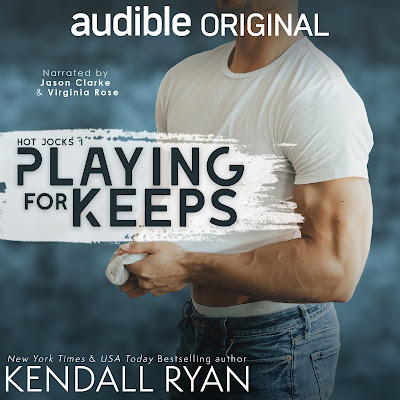 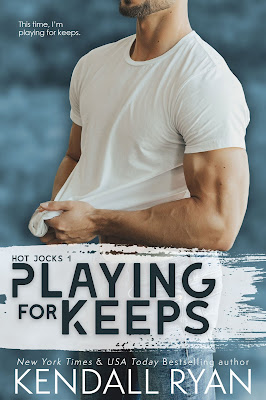 I've never been so stupid in my entire life.

She thinks I don't remember that night—but every detail is burned into my brain so deeply, I’ll never forget. The feel of her in my arms, the soft whimpers of pleasure I coaxed from her perfect lips....

And now I’ve spent three months trying to get her out of my head, but I’m starting to understand she’s the only girl I’ll ever want.

I have one shot to show her I can be exactly what she needs, but Elise won’t be easily convinced.

That’s okay, because I’m good under pressure, and this time, I’m playing for keeps. 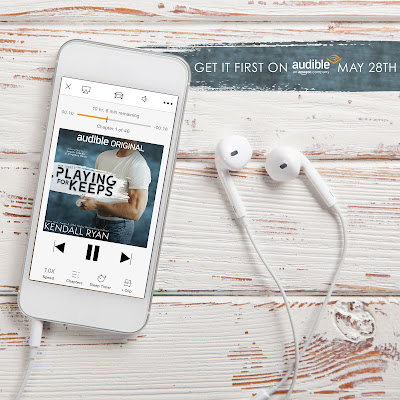 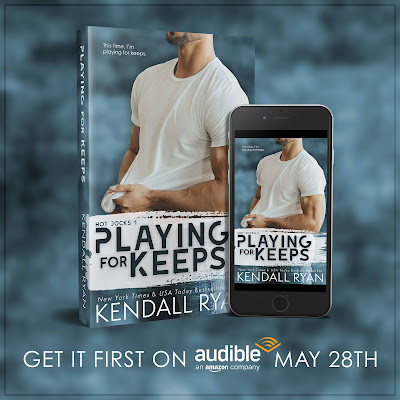